You Will Have Your Rapist’s Baby, part infinity 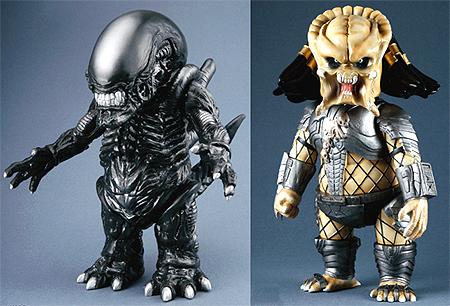 Despite actual, empirical evidence that striking down the constitutionally protected right to an abortion destroyed their so-called Red Wave, the fetus-fondling gawd-botherers are still planning on a national abortion ban:

House Republicans are set to vote on a pair of abortion bills this week, just a few months after their disappointing performance in the 2022 midterm elections that even some top Republicans like former President Donald Trump attributed to extreme abortion policies.

Both proposals are likely to pass in the GOP-controlled House but die in the Senate. The futile attempt to pass anti-abortion legislation comes on the heels of a letter sent to Republicans in the House from dozens of conservative and religious groups. The letter includes a list of anti-choice demands such as passing a law to protect infants born alive during an abortion and a national ban after six weeks.

It also follows last year’s Supreme Court decision repealing federal abortion rights, which played a huge role in boosting Democratic turnout in the 2022 midterm elections. Republicans who confidently predicted a “red wave” all year long were stunned in November when they failed to win the Senate and only win an extremely small majority in the House.

The understatement of the morning:

“We learned nothing from the midterms if this is how we’re going to operate in the first week. Millions of women across the board were angry over overturning Roe v. Wade.”

Republicans are every bit as extreme as we said that they would be, perhaps even more so in Alabama:

One week after the federal government made it easier to get abortion pills, Alabama Attorney General Steve Marshall said Tuesday that women in Alabama who use those pills to end pregnancies could be prosecuted.

That’s despite wording in Alabama’s new Human Life Protection Act that criminalizes abortion providers and prevents its use against the people receiving abortions. Instead, the attorney general’s office said Alabama could rely on an older law, one initially designed to protect children from meth lab fumes.

This entry was posted in Choice, Forced Birth, Our Failed Political Press, War on Women. Bookmark the permalink.

10 Responses to You Will Have Your Rapist’s Baby, part infinity