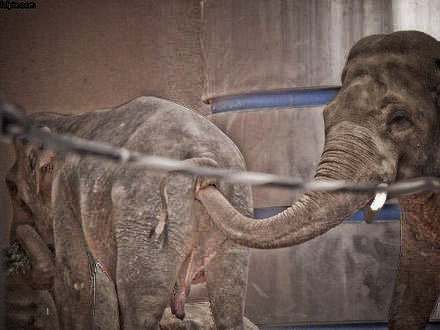 Well, they are consistent:

A staffer for Herschel Walker’s Senate campaign has alleged to The Daily Beast that longtime Republican activist Matt Schlapp made “sustained and unwanted and unsolicited” sexual contact with him while the staffer was driving Schlapp back from an Atlanta bar this October.

The staffer said the incident occurred the night of Oct. 19, when Schlapp, chair of the American Conservative Union and lead organizer for the influential Conservative Political Action Conference, “groped” and “fondled” his crotch in his car against his will after buying him drinks at two different bars.

The staffer described Schlapp, who had traveled to Georgia for a Walker campaign event, as inappropriately and repeatedly intruding into his personal space at the bars. He said he was also keenly aware of his “power dynamic” with Schlapp, widely regarded as one of the most influential figures in national conservative politics.

It really is about the power dynamic, and it doesn’t matter the gender(s) of the players; it’s that they believe they can get away with anything because essentially they can. The rest of the article fills out context and the staffer has enough receipts that the article could be published.

Remember, too, that Matt Schlapp was the host of the infamous Christmas party attended by George Santos and Justice Kegs. I still maintain it was a portfolio review, so the power dynamic rings true.

This entry was posted in Bastards, Sex fiends, Wingnuttia. Bookmark the permalink.