K-Mac Is Really Bad At His Job 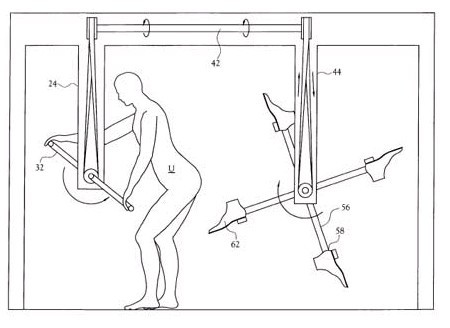 Guys, tomorrow is the big day for K-Mac! And the reports are that there are between five and fifteen voters saying Nay. They sent a letter:

So even the people who have not been sworn in are sworn against him!

“The times call for radical departure from the status quo — not a continuation of past and ongoing Republican failures,” they wrote. “For someone with a 14-year presence in senior House Republican leadership, Mr. McCarthy bears squarely the burden to correct the dysfunction he now explicitly admits across that long tenure.”

How does one negotiate against that, especially if one is as untalented as K-Mac?

If K-Mac does not win on the first ballot, it will be the first time since 1923 when the election has gone to a second ballot. Yeah, K-Mac is bad at his job. Legendary, historically bad, in fact.

Yeah, one of them.

We’re in for some interesting times.

UPDATE: USA Today explains the mechanics of electing a speaker. It’s a ritual, dank and stupid, but it is worth understanding.

This entry was posted in K-Mac Kevin McCarthy who is very bad at his job, Wingnuttia. Bookmark the permalink.

6 Responses to K-Mac Is Really Bad At His Job