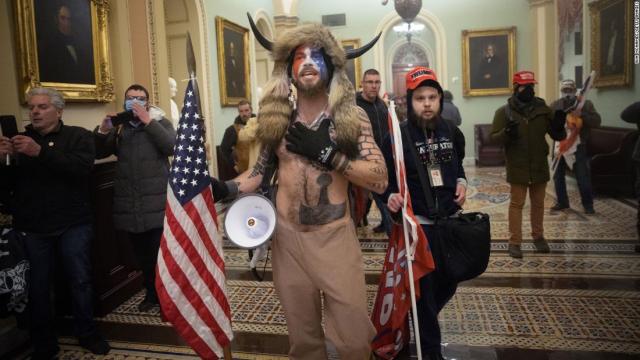 This is interesting: The Jan 6 Committee is going to present NEW evidence as they wrap-up the report (it’s Axios’ smart brevity, so the bizarre formatting is theirs):

The chair of the House select committee investigating Jan. 6 said Wednesday that the panel’s final hearing may include evidence that has not yet been made public.

Why it matters: The committee aims to capture the nation’s attention one last time as it previews its sprawling final report and accompanying criminal referrals and legislative recommendations.

What they’re saying: Asked whether the 1pm ET hearing on Monday will include new evidence or testimony, Thompson said: “It could be evidence that we have not shared in the hearings. It could very well be.”

What we’re watching: The hearing is expected to tee up the release of the final report, and it’s billed as an “official business meeting” so members can vote at the end to adopt the report and the referrals.

History in the making, folks. I guess we’re gonna want to watch this.

This entry was posted in Insurrection, Legitimate Political Discourse, The Stupid Coup. Bookmark the permalink.

4 Responses to Preview of Coming Attractions