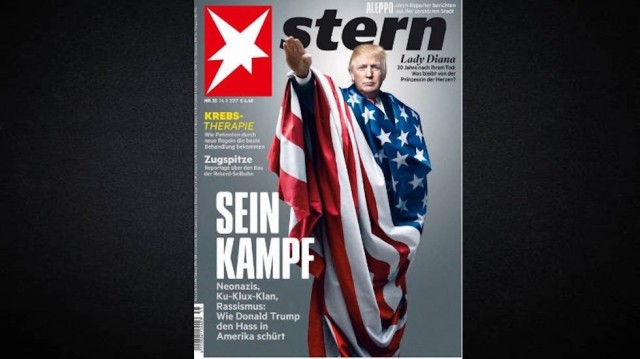 I know opinion polls are just not worth the digital ink, but I’d like to believe this one:

Republican support for Donald Trump’s presidential bid in 2024 has cratered, an exclusive USA TODAY/Suffolk University Poll finds, as the former president is beleaguered by midterm losses and courtroom setbacks.

By 2-1, GOP and GOP-leaning voters now say they want Trump’s policies but a different standard-bearer to carry them. While 31% want the former president to run, 61% prefer some other Republican nominee who would continue the policies Trump has pursued.

You can say it, USAToday: the GOP wants fascism.

They have a name in mind: Two-thirds of Republicans and those inclined to vote Republican want Florida Gov. Ron DeSantis to run for president. By double digits, 56% to 33%, they prefer DeSantis over Trump.

I told you could say it, USAToday! Republicans don’t care who the fascist is as long as the fascist hates the same people that they hate. This poll sort of reflects the pragmatic, the-trains-run-on-time nature of the GOP: Hair Füror is damaged goods, let’s try Floriduh Himmler!