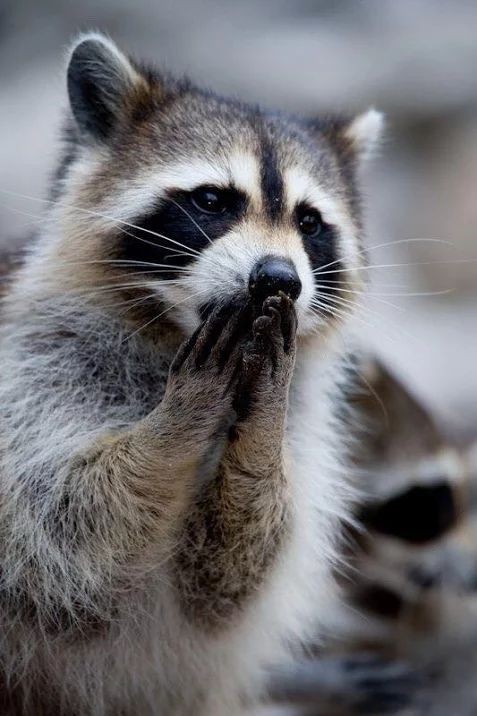 Anyway, the AP makes it official:

Sen. Catherine Cortez Masto’s victory in Nevada gave Democrats the 50 seats they needed to keep the Senate. Her win reflects the surprising strength of Democrats across the U.S. this election year. Seeking reelection in an economically challenged state that has some of the highest gas prices in the nation, Cortez Masto was considered the Senate’s most vulnerable member, adding to the frustration of Republicans who were confident she could be defeated.

“We got a lot done and we’ll do a lot more for the American people,” Senate Majority Leader Chuck Schumer, D-N.Y., said Saturday night. “The American people rejected — soundly rejected — the anti-democratic, authoritarian, nasty and divisive direction the MAGA Republicans wanted to take our country.”

Now, this does NOT mean our work is done, far from it. The power-sharing rules of a 50-50 Senate need to be defeated, too, and we do that by getting Sen. Warnock re-elected. Also, having another Democrat in the room means that (depending on the subject at hand) it neutralizes the vote of either Sen. 1) Manchin or b) Sinema. They are only lockstep on keeping the filibuster, they differ on pretty much all other policy.

Do whatever you can to help in Georgeduh. We can win this one, too.

Ironic isn’t it? Mitch McConnell stealing a Supreme Court seat cost him his last chance at being Leader McConnell.

7 Responses to Democrats Hold The Senate