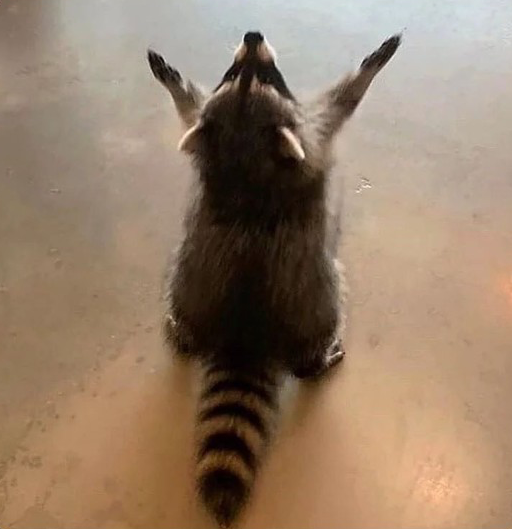 (Bloomberg) — West Virginia Senator Joe Manchin said Thursday that Congress needs to deal with the nation’s “crippling debt” by making changes to shore up Social Security, Medicare, Medicaid and other programs he said are “going bankrupt.”

Manchin said at a Fortune CEO conference he’d like to see bipartisan legislation over the next two years to deal with entitlement programs, which he said are facing “tremendous problems.” Some of the trust funds that help support the programs could run out of money in the next 12 years, which would trigger cuts to benefits.

“We cannot live with this crippling debt,” Manchin, a Democrat, said. “If we can’t come to grips of how we face the financial challenges this country has, then we’re all going to be paying a price that we can’t afford.”

And in related news, well, the bribes go here:

Democratic Sen. Joe Manchin of West Virginia offered some oddly-worded advice to a gathering of business titans on Thursday: don’t give money to politicians without expecting something in return.

The remarks came at the conclusion of his appearance at the Fortune CEO Initiative, where he was interviewed virtually by Fortune Media CEO Alan Murray about his support for the Inflation Reduction Act, his efforts towards passing permitting reform, and the notion of bipartisanship…

…”The investments you’ve made in politics from the Democrat side, and the Republican side, by asking nothing in return, is a foolish investment because you would never do that in your business world or your private life.”

I’ll give him props for knowing his audience. And shaking it down.

This entry was posted in Blue Dogs, In their own words, Joe Manchin, Medicare, On the take, Social Security. Bookmark the permalink.

5 Responses to News That Will Drive You To Drink