Pin the Tail On The Five-Ton Elephant In The Room 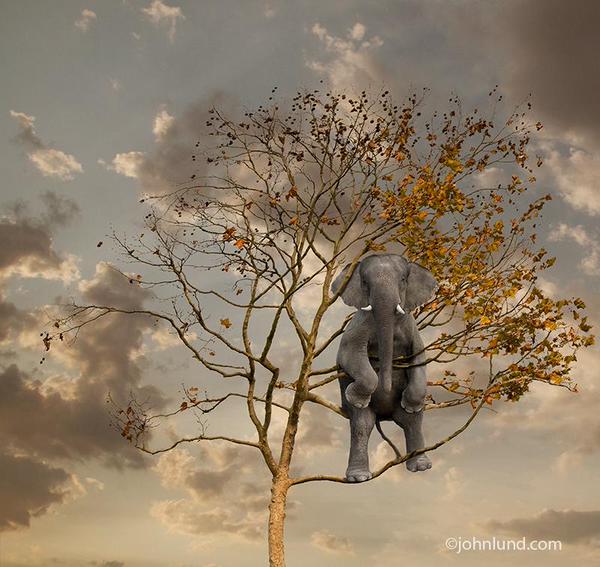 Sure, you cannot pin Pelosi’s attacker on the Republican party /snark:

When Frank Ciccarelli hired David DePape, he was homeless and living under a tree in Berkeley’s Aquatic Park…
Ciccarelli says over the years, he watched DePape’s steady descent into extremism. It started when DePape would turn off NPR news in the morning on the way to jobsites.

While normally quiet, DePape eventually began to repeat talking points that Ciccarelli recognized as being espoused in right wing circles.

“It was the whole thing – Hillary Clinton, Pizzagate, MAGA, the election was stolen – all of it.”

Ciccarelli says he last saw Depape when he paid him three days before the attack. He says what happened at the Pelosi’s home shocked him.

…but you CAN pin it on the Republican Party, Fox News, Pizzagate, and MAGA.

This entry was posted in Q-spiracy, Wingnuttia. Bookmark the permalink.