Will History Repeat Itself? 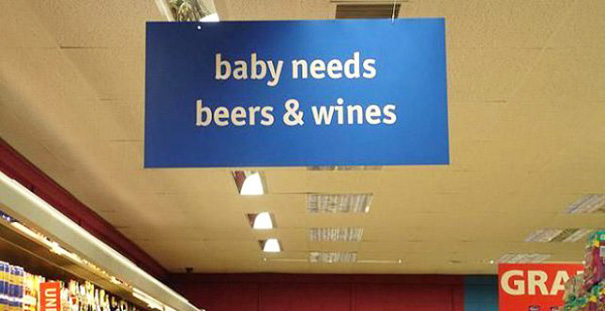 Fetus-fondling, Gawd-bothering Republican Senators plan to rally around very fertile, abortion enthusiast Senate Candidate Herschel Walker. They see the Georgeduh race as being key to controlling the Senate, and you know that supersedes all deeply-held religious beliefs and principles:

National Republican Senatorial Committee Chairman Rick Scott (Fla.) will travel to Georgia on Tuesday to demonstrate support for Herschel Walker, days after news reports in which a former girlfriend accused the Senate candidate of paying for one abortion and urging a second.

We bring this up because we hear an echo from two years ago:

A candidate running in a critical Southern battleground state got caught in a personal scandal that threatened to upend his campaign just a few weeks before Election Day.

His supporters dug in, saying voters viewed the campaign as a parliamentary type of race to determine the Senate majority and predicted that the personal foibles would have no impact.

Herschel Walker this month in Georgia? No, Cal Cunningham, the Democratic nominee for U.S. Senate in North Carolina two years ago.

Cunningham, as you may recall, lost his election bigly. But of course, Cunningham was a Democrat and Walker is a Republican, and oddly, Democrats sort of stand on principles and didn’t want to be the party of hypocrisy and staff-baning sex fiends. Republicans —despite besides being moral scolds— have no such problem, as Sen. Rick Scott states:

“The Democrats want to destroy this country, and they will destroy anyone who gets in their way. Today, it’s Herschel Walker, but tomorrow it’s the American people,” Scott said in a statement to The Washington Post announcing his trip. “I’m on Herschel’s team — they picked the wrong Georgian to mess with. I’m proud to stand with Herschel Walker and make sure Georgians know that he will always fight to protect them from the forces trying to destroy Georgia values.”

Geeorgeduh values in Walker’s case is facing no consequences for being anti-abortion in every case, and at the same time enthusiastically paying for and encouraging his assorted girlfriends and mistresses to get one because he didn’t want to pay for more paternity costs.

Anyway, I have no insight into how this Walker drama will play out. History would suggest that religious southern voters might rise up against Walker (the NC Scenario), but Republicans are nothing if not hypocrites.

(As I write this the average of polling for the Georgia race is 49% for Sen. Warnock and 41% for Walker.)

3 Responses to Will History Repeat Itself?