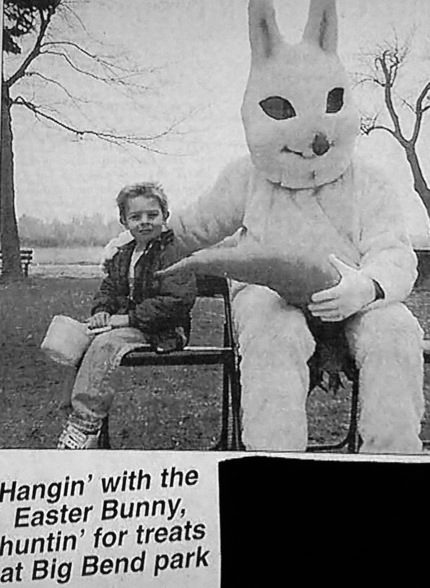 Funny how it is always Team Family Values that ends up being Team Child Molester:

A former Commerce Department official in the Trump administration was sentenced to a five-and-a-half year prison term after pleading guilty to possession of child pornography, federal prosecutors announced last week in a court filing. Under the terms of his plea deal, Adam Hageman was also sentenced to five years of parole after release and a mandatory requirement to register as a sex offender.

Hageman was arrested in November of 2020 after he was found to be a member of an online group chat dedicated to sharing images of child sexual abuse.

The site’s name on which the discussions allegedly took place has not been publicly disclosed, but according to an affidavit filed by prosecutors, Hageman shared with members at least one video of a child being molested, claimed to have sexually abused a child as young as 15, and indicated that he wanted to sexually assault children between the ages of 12 and 16 years old. Prosecutors asserted that they found “dozens” of child sexual abuse videos on Hageman’s phone after federal authorities executed a search warrant against him.

And in what is eerily similar to Josh Duggar, the article has pictures of Hageman posing with prominent members of the 4th Reich.

Politico has a post up, too, in which we learn that Hageman was not the only member of the 4th Reich who was in this circle:

Details in both men’s arrest warrants suggest they were participants in the same group that investigators began looking into last June. According to both Hageman and Verastigui’s warrants, investigators discovered a group of at least 18 individuals “who were trading child pornography on a particular website” that remains unnamed in the complaints.

Prior to his work in the Trump Commerce Department, Hageman was working with Charlie Kirk’s Turning Point, USA.

This entry was posted in 4th Reich, Family Values. Bookmark the permalink.