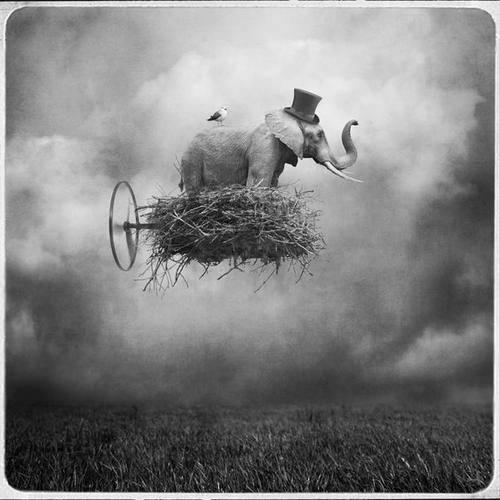 The Republicans have settled on a unique gambit to win the midterms (Axios, so all the weird formatting, emboldening, and enigmatic bullet usage is theirs):

Some key House Republicans are calling for the repeal of Democrats’ newly-passed drug pricing measure if the GOP flips control of one or both chambers of Congress next year.

Why it matters: The comments show Republicans are not giving up the fight against sweeping measures aimed at lowering prescription drug prices, and give a glimpse of what their health agenda could look like.

What they’re saying: “If the courts haven’t gotten to it beforehand, yeah we’ve got to do our job and try to defend the Constitution,” Rep. Morgan Griffith (R-Va.) told Axios, saying the law is an “unlawful taking.”

“Vote for us, we’re gonna make your lives more miserable” seems like an odd campaign promise, but one that Republicans are totally capable of doing.

This entry was posted in 2022 Pie Fight, Wingnuttia. Bookmark the permalink.