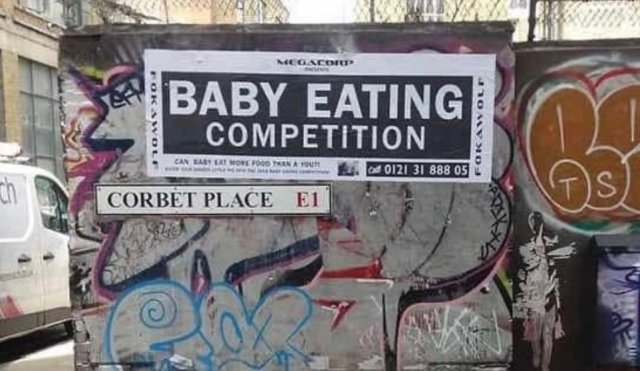 Two stories that I found today that show us exactly who the fetus fondling, gawd-botherers are: MONSTERS.

Florida appeals court affirms an order prohibiting a parentless 16-year-old from terminating her pregnancy on the grounds that she has not proved she is mature enough to get an abortion. So the state will force her to have a child instead. https://t.co/1UqnPUErG0 pic.twitter.com/z8uMmAoxub

Mother claims she was denied an abortion despite baby’s condition

BATON ROUGE, La. (WAFB) – A Baton Rouge mother has a week to make an unthinkable decision – carry her baby to term even though she says doctors tell her it will not survive or find another state where she can have an abortion.

“It’s hard knowing that … you know I’m carrying it to bury it…you know what I’m saying,” asked Nancy Davis who is 13 weeks pregnant with her second child.

Davis got her first ultrasound at Woman’s Hospital when she was 10 weeks pregnant. She and her boyfriend were excited to welcome their new baby, but soon learned the pregnancy would not go the way they planned.

I just cannot. This goes beyond cruelty, this is monstrous and pure, distilled evil.

Any support for any Republican is support of misogyny. Period. Vote them all out, at every level on the ballot. Do it for yourself and do it for the women in your life.