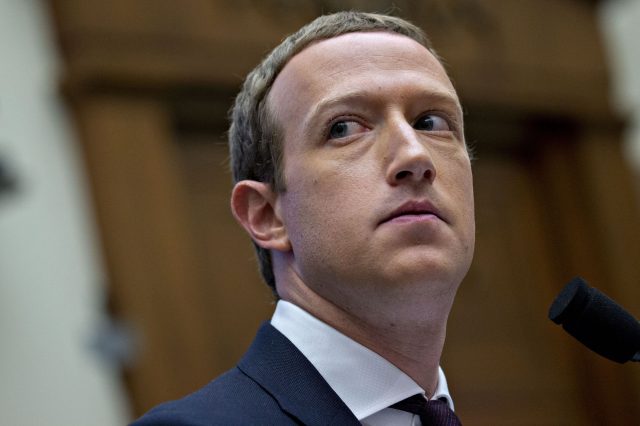 Meta (nee Facebook) is not going to help you, ladies:

Memes and status updates explaining how women could legally obtain abortion pills in the mail exploded across social platforms. Some even offered to mail the prescriptions to women living in states that now ban the procedure.

Almost immediately, Facebook and Instagram began removing some of these posts, just as millions across the U.S. were searching for clarity around abortion access. General mentions of abortion pills, as well as posts mentioning specific versions such as mifepristone and misoprostol, suddenly spiked Friday morning across Twitter, Facebook, Reddit and TV broadcasts, according to an analysis by the media intelligence firm Zignal Labs.

“DM me if you want to order abortion pills, but want them sent to my address instead of yours,” the post on Instagram read.

Instagram took it down within moments. Vice Media first reported on Monday that Meta, the parent of both Facebook and Instagram, was taking down posts about abortion pills.

On Monday, an AP reporter tested how the company would respond to a similar post on Facebook, writing: “If you send me your address, I will mail you abortion pills.”

Yet, when the AP reporter made the same exact post but swapped out the words “abortion pills” for “a gun,” the post remained untouched. A post with the same exact offer to mail “weed” was also left up and not considered a violation.

You can legally buy abortion pills through the mail after an online consultation from prescribers who have undergone certification and training. What Meta is doing is not because of some arcane legal argument. It’s because they are evil AF.

This entry was posted in Facebook or Faceberg, Forced Birth, Meta, War on Women. Bookmark the permalink.