Surprise: You Are Now Paying For Private Religious Schools! 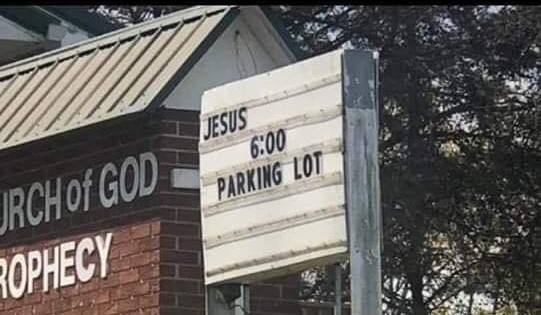 The theocratic majority on the totally illegitimate and undemocratic (little dee) Chief Justice John Roberts’ SCOTUS decided that public tax money would be well-spent paying for-profit religious schools in the State of Maine (and now by precedent, everywhere):

The Supreme Court on Tuesday struck down a Maine tuition program that does not allow public funds to go to religious schools, the court’s most recent decision elevating concern about discrimination against religion over constitutional worries about the separation of church and state.

The vote was 6 to 3, with Chief Justice John G. Roberts Jr. writing for the majority and the court’s three liberals in dissent.

The only surprise here is that Sam Alito —the Torquemada of Trenton— didn’t write the majority, but he’s saving up his energy for doing a little witch hunting at the end of the session when he bans abortion.

It is necessary for the pro-democracy forces of the states afflicted by this theocratic institution to do what Lincoln did during the Civil War: ignore the Supreme Court. It has no legitimacy. https://t.co/YiGMQsDYfz

18 Responses to Surprise: You Are Now Paying For Private Religious Schools!