When Good Messaging Gets Stolen 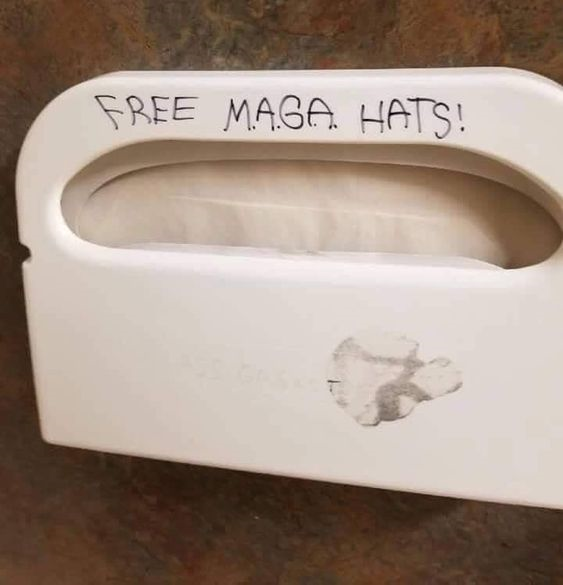 I’ll give Rick Wilson credit: this is a great bit of snark:

FFS. This is another example of Democrats playing chess and Republicans eating the pieces.

We’ve been telling Democrats this since 2020. https://t.co/aM1CLYNsEz

I wish I had said it.

The UltraMAGA of course was focus group tested and someone in the Dem firmament spent time and money to develop it:

Biden’s attempt to appropriate the “MAGA” brand as a political attack was hardly accidental. It arose from a six-month research project to find the best way to target Republicans, helmed by Biden adviser Anita Dunn and by the Center for American Progress Action Fund, a liberal group.

The polling and focus group research by Hart Research and the Global Strategy Group found that “MAGA” was already viewed negatively by voters — more negatively than other phrases like “Trump Republicans.”

In battleground areas, more than twice as many voters said they would be less likely to vote for someone called a “MAGA Republican” than would be more likely. The research also found that the description tapped into the broad agreement among voters that the Republican Party had become more extreme and power-hungry in recent years.

And you say the Left is bad at messaging! The right counts on us to come up with these things to co-opt.

3 Responses to When Good Messaging Gets Stolen