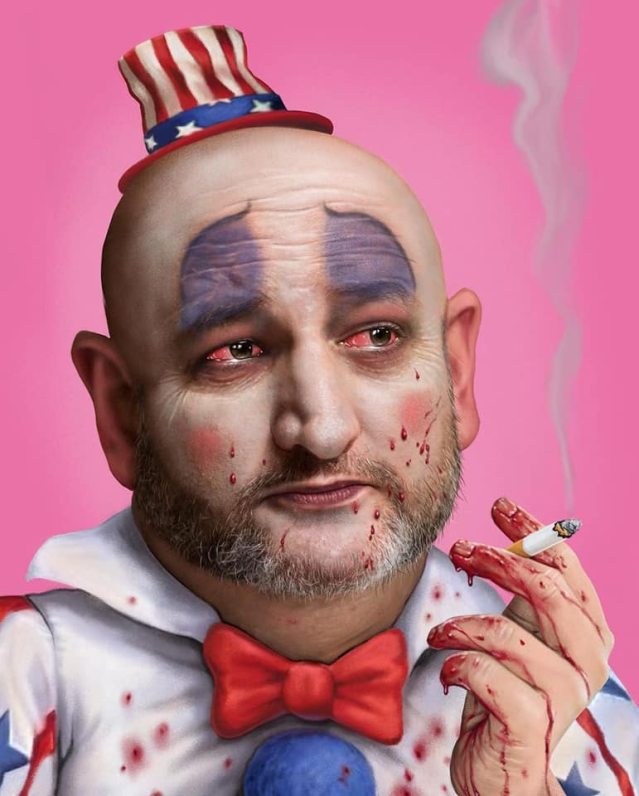 Joey Reed, father of recently released Russian prisoner and Marine Trevor Reed, thanked everyone who helped negotiate his son’s release, and had something special to say about his Senator, you  know, Ayatollah Ted Cruz:

“[Cruz] didn’t do anything,” Joey Reed said. “He’s an embarrassment to the state of Texas, let me just say that. I don’t care what or who runs against him, I will work for their campaign to defeat that son of a b-tch.”

Trevor Reed is a lucky man to have such a devoted father, and Ted Cruz has earned the enmity of a man who got a 2 ½ year-detained Marine out of Russia during a goddam war.