Culture Wars: When They Go Low… 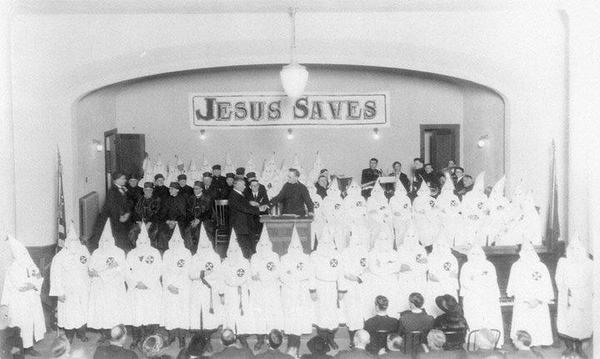 Axios is reporting that the much-rumored vestigial spine of the Democratic Party is appearing again:

Democrats are starting to fight back against the bludgeoning they’ve taken since the Republicans seized on socially charged issues to help win this fall’s midterms.

Recent research has shown the barrage of “culture war” messaging — on everything from critical race theory to bashing LGBTQ communities — is working, and Democrats now realize they can’t ignore it any longer. They want to make 2022 a referendum on MAGA nation and its agenda.

When they go low, we need to already be down there with brass knuckles and socks filled with sand, in other words.

Democrats have often shied away from the emotional appeal of such issues — even with abortion rights — frequently dismissing Republican attacks as unworthy of a response.

Full disclosure: Jayapal is my representative in Congress. I wish she was one of my Senators.

Until last week, Democrats felt they didn’t have a clear, firebrand example for how to successfully push back on these attacks — even though the party’s leaders control the White House and both chambers of Congress.

Now, they believe they have at least one: little-known Michigan state Sen. Mallory McMorrow.

We told you! She gave Democrats a template, now I wonder if they will use it or a very earnest 117 slide Powerpoint with lotsa charts?

Rep. Haley Stevens (D-Mich.) compared the virality of the speech to that of Barack Obama’s speech at the 2004 Democratic National Convention, telling Axios it was the “perfect call-out to the attacks on what McMorrow dubbed ‘marginalized people.'”

The point here is to lead with our values. As we’ve long said here, the first rule of politics is to define yourself before your opponent defines you. Letting the bullies get away with it —and not fighting back— tells the public that, yeah, you’re not gonna fight for them, either. Punch back. Hard.

It’s time to define the hateful bigots and call them out. It’s the Chicago Way:

“Do you want to know how to get Capone? You’ve got to do it the Chicago Way. He pulls a knife, you pull a gun. He sends one o’ yours to the hospital, you send one o’ his to the morgue. That’s the Chicago way. And that’s how you get Capone.”

If you really want to go higher when they go low, make sure you have a  sniper’s rifle. Figurative, of course.

This entry was posted in 2022 Pie Fight, Culture Wars. Bookmark the permalink.

7 Responses to Culture Wars: When They Go Low…