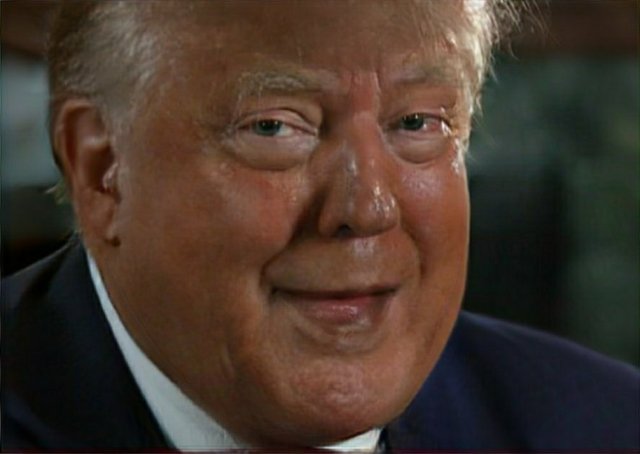 Another excerpt from This Will Not Pass has leaked:

One person unbowed by the experience of impeachment, humbled not even slightly by the scolding he endured on the floor of the House and Senate, was Donald Trump.

In an interview the authors conducted with Trump at Mar-a-Lago in the spring of 2021, the former president expressed utter confidence in his control of the Republican Party and waved away the criticism he had drawn from both the party’s legislative leaders.

McConnell, he said matter-of-factly, “is bad news.” “Had Mitch stuck with many members of the party who knew the election was rigged, I think we wouldn’t be at Mar-a-Lago,” Trump said, clinging to the fantasy of a stolen election. “We would be at the White House having this conversation.”

According to Trump, the Republican leader’s tough talk after January 6 was just that—talk. No, Trump says, McCarthy had not clashed with him over the phone with the riot still in progress. “He wouldn’t say that,” Trump said. So why, then, did McCarthy go around claiming to other people that he’s tougher with Trump in private than he really is? The former president packed his two-word diagnosis with contempt.

Man, that must stick in K-Mac’s hide.

This entry was posted in Hair Führer Donald Trump, The Stupid Coup. Bookmark the permalink.

10 Responses to News That Will Drive You To Drink