The First Shady Testifies! 8-Hours Later No One Knows What She Said 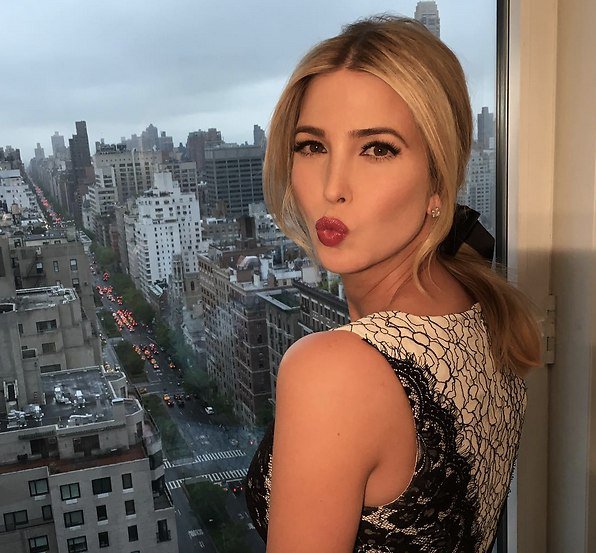 Access Journalist Maggie Haberman is having a sad: no one (meaning the First Shady) is leaking the detail of Vanky’s 8-hour testimony. Yet.

Ivanka Trump testified for around eight hours Tuesday to the select House committee investigating the Jan. 6 Capitol riot that began after her father, former President Donald Trump, spent weeks falsely claiming he was being deprived of a second White House term because of widespread ballot fraud.

Ivanka’s testimony, which was conducted via a remote video hookup, ended around 6 p.m. ET.

“She’s answering questions,” said Rep. Bennie Thompson, D-Miss., the committee’s chairman, earlier about Ivanka, who served as senior White House advisor during her father’s presidency. She was in the West Wing on the day of the riot.

“I mean, you know, not in broad, chatty terms, but she’s answering questions,” Thompson told reporters on Capitol Hill.

“I was wearing all white, as I recall, when I put down my Shoes By Ivanka clad foot, moved away from the window in my serene white space (‘Meditation White By Ivanka’), picked up my iPhone (‘Gossip Pink Stripes by Ivanka’) and looked through all my celebrity friends in my Contacts list to call Daddy, but I paused on Paris Hilton…”

I’m sure that if we ever learn whatever Vanky said, it will be all about herself.

This entry was posted in Insurrection, Ivanka, The First Shady, The Stupid Coup, Trump Crime Family. Bookmark the permalink.

7 Responses to The First Shady Testifies! 8-Hours Later No One Knows What She Said