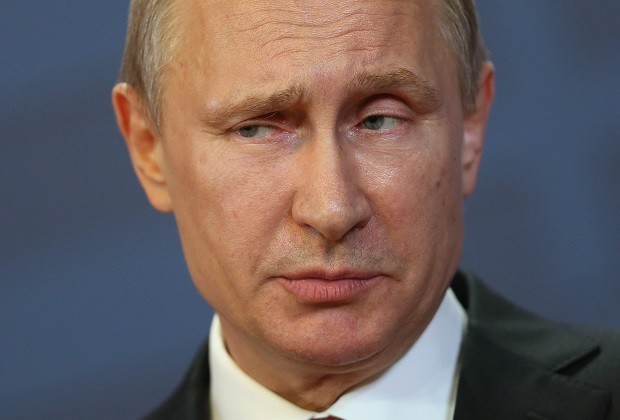 “Trust me, comrades, why would I lie?”

What does a Republican Senator do when Russia is looking as if it is about to invade neighboring Ukraine, and perhaps a land war in Europe is inevitable, and it is time for allies to consider the possibly horrible future?

Well, if you are Josh Hawley, the metrosexual senator from Missouri, notable for being a Stupid Coup enthusiast, Proud Boi-wannabe and aspiring neocon, the natural thing to do is to put a hold on the nomination of an expert on Russia to be the assistant secretary of defense for international security affairs, d’uh:

On Thursday, Hawley objected to quick consideration of Celeste Wallander, CEO of the U.S.-Russia Foundation and former senior director on Russia for the Obama administration’s National Security Council. Biden has tapped Wallander to serve as assistant secretary of defense for international security affairs.

Hawley, a harsh critic of the Biden administration’s handling of the withdrawal of U.S. forces from Afghanistan, has blocked quick action on several of Biden’s Pentagon nominees as he seeks answers about the administration policies.

It seems that not everyone was sanguine with Hawley’s grandstanding:

“Senators have the right to object,” said Sen. Jack Reed (D-R.I.), chairman of the Armed Services Committee, in a statement to The Washington Post on Monday. “They also have a responsibility to America’s national security interests, particularly when Russia is massing troops in Eastern Europe. It’s time for politics to take a back seat here.”

[Sen. Jeanne Shaheen (D-N.H.)], in an interview with The Post on Monday, condemned Hawley’s efforts to slow Wallander’s confirmation, accusing him of putting national security at risk when Russia is encroaching on Ukrainian territory. Shaheen said senators have the right to hold up nominees if there are questions about qualifications but that Hawley’s blanket delay “is just unprecedented.”

Vlad loves it when a plan comes together.

2 Responses to Somewhere, Putin Is Smiling At Josh Hawley