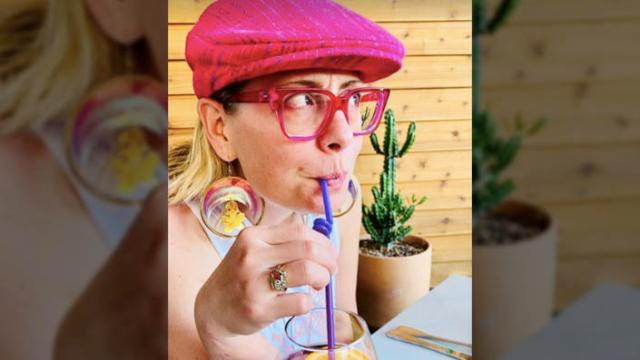 Noted cunning-runt (or vise-versa) Sen. Sinema’s super-secret strategy to, uh, stab democracy in the back to distinguish herself for the 2024 Goat Rodeo seems to have not worked out as planned:

PHOENIX (AP) — U.S. Sen. Kyrsten Sinema is growing increasingly isolated from some of her party’s most influential officials and donors after playing a key role in scuttling voting rights legislation that many Democrats consider essential to preserving democracy.

Sinema faces a vote of disapproval and possible censure from leaders of the Arizona Democratic Party on Saturday, a symbolic condemnation for the woman who just three years ago brought the party an Arizona Senate seat for the first time in a generation.

Donors are threatening to walk away. Several groups are already collecting money for an eventual primary challenge, even though she’s not on the ballot until 2024. Young activists are holding a second hunger strike to draw attention to Sinema’s vote.

The work we need to do is to increase the number of Democrats in the Senate in the 2022 Pie Fight so that Sinema and Coal Lieberman* are no longer king makers. That should be our biggest goal for the next national election: keep the gavel out of the dead hands of amply be-chinned Mitch McConnell and make all three of these mugs powerless.

Kyrsten Sinema was censured by the Arizona Democratic Party on Saturday morning, after the senator’s longstanding opposition to modifying Senate rules to pass voting rights bills culminated in the legislation stalling in Congress.

The Arizona Democrat has received substantial criticism for her position against creating a carveout in the filibuster for voting rights, along with fellow centrist Democrat Sen. Joe Manchin (W.Va.). A number of top donors threatened last week to stop funding Sinema if she didn’t reevaluate her stance, saying voting rights passage was “life or death important.”