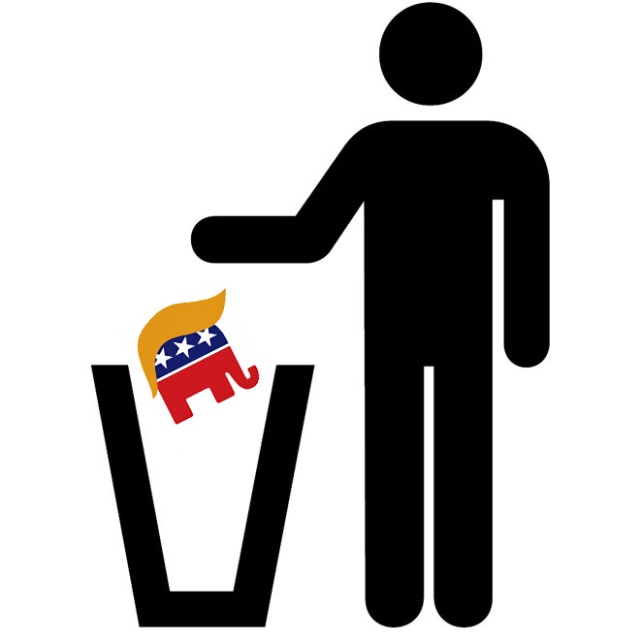 Dump Trump and the GOP

The RNC wants us to know that Republicans will NOT participate in 2024 Goat Rodeo Debates if the moderators continue to do their jobs:

he Republican National Committee said Thursday in a letter to the Commission on Presidential Debates that it is prepared to “prohibit future Republican nominees from participating in CPD-sponsored debates” unless the commission makes a number of significant changes to its procedure.

“No fair asking questions!” – But I’m only guessing. Do continue.

CNN was first to report in June that McDaniel, in another letter to the commission, threatened to advise any future Republican nominee against participating in general election presidential debates unless significant changes are made by the commission.

What changes, you ask?

“So long as the C.P.D. appears intent on stonewalling the meaningful reforms necessary to restore its credibility with the Republican Party as a fair and nonpartisan actor, the R.N.C. will take every step to ensure that future Republican presidential nominees are given that opportunity elsewhere,” the RNC chair wrote.

So we repeat ourselves, what changes?

If changes are not made, she added, the committee will “initiate the process of amending the Rules of the Republican Party at our upcoming Winter Meeting to prohibit future Republican nominees from participating in CPD-sponsored debates.”

So I guess it is a mystery? They never seem to say what their demands are.

This entry was posted in 2024 Goat Rodeo. Bookmark the permalink.

10 Responses to News That Will Drive You to Drink