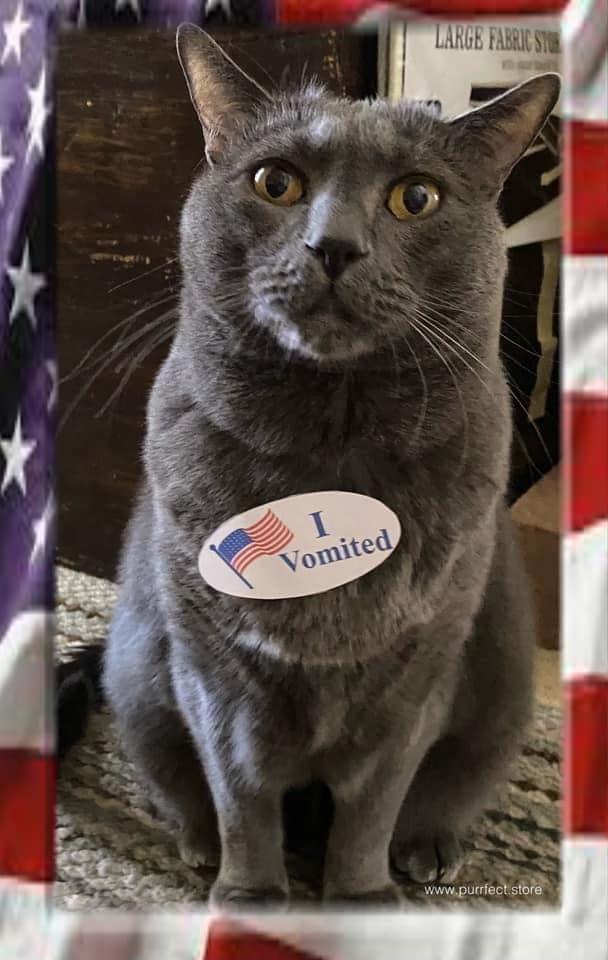 This fraud election certification story was getting a lot of attention last night on Twitter when Rachel Maddow did a segment on it (this story is buried in another story in Politico, note that the heading is third-level):

As Trump’s team pushed its discredited voter fraud narrative, the National Archives received forged certificates of ascertainment declaring him and then-Vice President Mike Pence the winners of both Michigan and Arizona and their electors after the 2020 election. Public records requests show the secretaries of state for those states sent those certificates to the Jan. 6 panel, along with correspondence between the National Archives and state officials about the documents.

Benson and her staff took questions from the committee on the 2020 election and events leading up to the Jan. 6 riot, according to Tracy Wimmer, a spokesperson for Benson.

The National Archives sent emails to the Arizona secretary of state on Dec. 11, 2020, passing along the forged certificates “for your awareness” and informing the state officials the Archives would not accept them.

Arizona then took legal action against at least one of the groups who sent in the fake documents, sending a cease and desist letter to a pro-Trump “sovereign citizen” group telling them to stop using the state seal and referring the matter to the state attorney general.

“By affixing the state seal to documents containing false and misleading information about the results of Arizona’s November 3, 2020 General Election, you undermine the confidence in our democratic institutions,” Hobbs wrote to one of the pro-Trump groups.

That group’s leader, Lori Osiecki, had told the Arizona Republic in December 2020 that she decided to send in the certificates after taking part in post-election rallies and after attending a daylong meeting in Phoenix that had included Trump’s personal attorney Rudy Giuliani.

The group that forged the Michigan certification had not used the state seal, and it appears state officials there took no further action after the Archives rejected it.

Memory being the Liberal Blogger Superpower, I recalled this happening in 2020 during the lead-up to the Stupid Coup, and we laughed about how amateurish it was.

I don’t think this is worthy of being a ¡GASP! new revelation unless the January 6 Committee find a smoking gun from Hair Füror’s inner campaign telling these mouth-breathing mopes and dopes to do it. But it is illustrative of how little regard Republicans have for the law. I hope Arizona throws the book at them.

5 Responses to We Got Yer Election Fraud Right Here