2022: We’ve Got Leverage And We Can Use It To Save Democracy

Guys, my twitter friend Shoq has been working on a 2022 and beyond plan to try to use our leverage as consumers to bring some of our politics back into equilibrium.

(The twitter thread has been unrolled and lightly edited for format.)

May I have a moment of your time, please?

The #midterms are too close for me to stay quiet about an idea I’ve been hinting at since early last year. 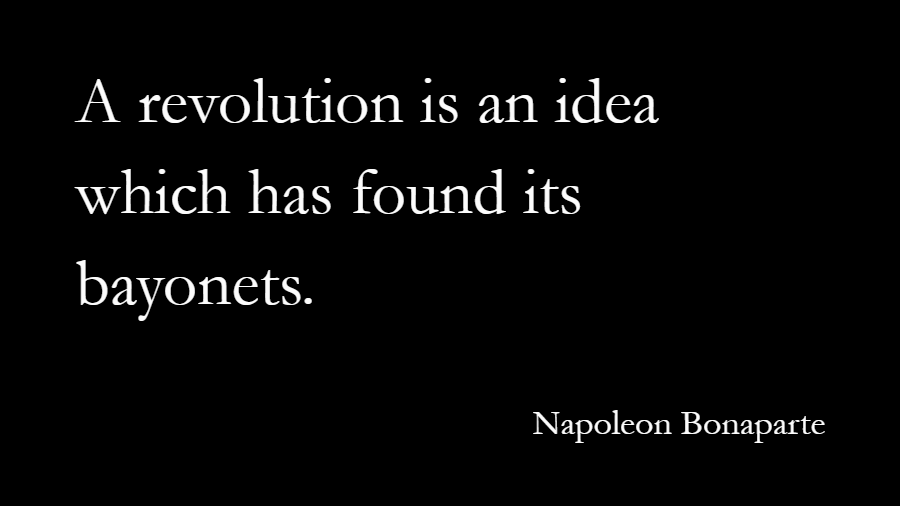 I’ve been conferring with some smart people who are helping me  scope out a new way we might convince seasoned political influencers and organizers that well-mobilized #consumerPower holds the key to how we can push-back hard against a #RepublicanCoup we all know is in progress.

Only the uninformed are unaware of the mostly Republican-led #AntiDemocrats who are busy building beachheads across the country, preparing to wage war against our elections, laws, politics, and values. They are doing this in plain view of the world. And without a serious plan to disrupt them, they are likely to succeed.

The details of the idea don’t matter much, yet. The concept is elastic, not very complicated, and there’s plenty of room for extensibility and refinement.

At its most basic, the project will organize easy-to-join consumer boycotts of 𝘀𝗲𝗹𝗲𝗰𝘁𝗲𝗱 𝗽𝗿𝗼𝗱𝘂𝗰𝘁𝘀 and services on a national or regional level. But rather than total boycotts, these are more limited “delays” in buying things people want or need, but are prepared to hold off on to make a statement. The short and long term revenue consequences for the companies would be substantial and toxic for their quarterly earnings, so special to CEOs, shareholders and Wall Street. It takes minimal effort to participate, and the motivation to do so is quite clear to millions of citizens.

Sometimes called a “#ConsumptionStrike,” the project would call for one or more new “actions” every week, seeking to create an unacceptable set of financial, social, or branding costs for the target companies.

On a rotating basis, hundreds of thousands of consumers (perhaps millions?) will be asked to delay buying new TVs, appliances, cars and trucks, boats, travel packages, etc., for a specific period of time, from the top 3 companies in those sectors targeted for action if they “qualify” for it.

The delays in purchasing can and will disrupt not just real and projected revenues, but also the marketing, advertising, staffing, support, and supply chain logistics of the targeted companies. Particularly resistant targets may also be hit with costly phone flooding tactics aimed at their (expensive) customer support call-centers.

None of these are trivial consequences, and worse, they will be unpredictable as to when and where they happen. Nothing annoys shareholders more than the unpredictable, except predictable losses.

When combined with the “negative branding” of being associated with such #AntiDemocratic efforts every day, across most social and broadcast media, the public relations cost of their choices will be significant.

So who qualifies as a target of these actions? Any company still contributing to any politician that voted to overturn the 2020 U.S. presidential election. There must be accountability, and those businesses are the most deserving of being coerced into helping to bring some.

But there’s another non-negotiable demand, as well: those same targeted companies must also pledge to not contribute to any politician who does not support the #JohnLewisVotingRightsAct.

Their combined corporate profits depend on us all enjoying a fair and democratic society arising from free and fair elections. It’s well past time that all American companies paid into that vital mission. (Because, after all, what’s good for America is also good for General Motors, uh… right?)

This #ConsumerPowerNetwork might be just the way to force their hand to do the right thing, if only for their own shareholder’s benefit.

America’s industrial base and its many self-interested actors have the power to FORCE recalcitrant #AntiDemocrats to abandon their craven ambition to forcibly bend our society to their liking using abusive minority powers magnified by the reach and resources of wealthy elites, openly assisted by a complicit media.

Sadly, as I keep suggesting here on Twitter, there will probably be no other plan besides this one. With a little over 9 months to go, there just isn’t enough time before the midterms for a lot of big ideas to surface and catch-on. If there were some magical solution in the wings, we’d have heard someone offer at least a sketch of it by now. There is nothing besides the valiant legal challenges of people like @marceelias going on. Beyond that, it’s mostly crickets. If the courts are the only firewall we have left, then our nation is in imminent danger of bursting into flames.

Waiting any longer to start forging a real operational strategy to stop these #AntiDemocrats in motion is just exposing our national survival to pointless and preventable risk. While no idea can be perfect, this one isn’t a big stretch to consider. There is plenty of precedent for much less organized boycotts and strikes having limited success. With the perils we are facing, and the numbers of people we can urge to participate so easily (it’s much easier to get people to not do something, than do something), this project promises dramatic, and perhaps even immediate results.

This idea isn’t magic, nor is it subtle. It’s a brute-force solution, and that’s why some think it can work. And if we can finally master how to bring our formidable #ConsumerPower to these lopsided battles, where the rich and powerful always have a baked-in advantage, the future battlegrounds of our politics might change forever.

I have a lot of smart and informed people in my Twitter stream. Where there’s a flaw in my logic, they’ll find it and bring it to my attention and I’ll try to respond to it.

There is no guarantee that anything can stop these #AntiDemocrats that threaten all of us. But I feel that not trying such a simple, reasonable, non-violent approach to finding a remedy is tantamount to national suicide.

I really don’t think we should go there.

Would you like to help make this happen? Just direct people to this thread. I will be collecting those who wander by it and share their good ideas and comments with those helping me figure this out. And by all means, keep thinking and talking about about what a large-scale #ConsumerPowerNetwork could achieve that our dysfunctional politics has failed so miserably at. And be sure to keep the #climate in your thoughts, too. (That clock is also ticking.)

Perhaps you have the power (or money) to make it happen yourself? Awesome! Let us know how we can help. We’ll gladly spread the word for you.

We desperately need some heroes right now. So please don’t hesitate to be one.

Shoq’s idea is pretty straight forward and is almost like a boycott (so easy to participate), but on the scale of a strike. Instead of employees striking, though, it is the consumers demanding that our corporate overlords stop funding fascism. By holding off on that new teevee for a while, you save some money but you could also be saving democracy.

Trust me on this: if any consumer boycott resulted in even a 2% drop in sales, the Boards of Directors of the Fortune 500 would turn on a dime. We forget that they are beholden to our Ameros; we actually have some leverage!

The key is going to be to make very targeted demands: for instance, demand the return on neighborhood ballot drop boxes and not the one-per-county nonsense that some states are doing (Hi, Texas!).

I think this is an idea worth exploring; if enough everyday people like us get involved, we can make a difference.

If you have questions or comments, direct them to @Shoq on Twitter.

This entry was posted in 2022 Pie Fight. Bookmark the permalink.

6 Responses to 2022: We’ve Got Leverage And We Can Use It To Save Democracy