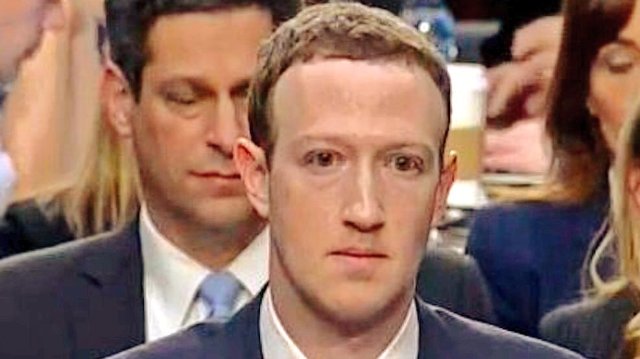 Maybe this is what happens when a sociopath starts a company that is all about making social connections?

so 25% of adults are down with making society worse, I guess?

Americans say, 76% to 11%, that Facebook makes society worse, not better, according to the survey. Another 13% say it has no effect either way. That broadly negative appraisal holds across gender, age and racial lines. Even frequent Facebook users — those who report using the site at least several times a week — say 70% to 14% that the social network harms, rather than helps, US society. Although majorities across parties say Facebook is doing more harm than good, that feeling spikes among Republicans (82%).

The irony of the tool that the Republicans weaponized is now despised by Republicans —the claims of censorship in particular— is delicious. But predictably, they do not blame themselves for being Facebook Rage Uncles:

Overall, about one-third of the public — including 44% of Republicans and 27% of Democrats — say both that Facebook is making American society worse and that Facebook itself is more at fault than its users.

It’s not our fault that we are assholes is as predictable as the sun rising in the east.

Delete your accounts, get out of that burning dumpster. You want to talk to the grandkids, call them, Zoom them, do whatever you used to do pre-Facebook.

This entry was posted in Facebook or Faceberg, Meta, Social Media. Bookmark the permalink.