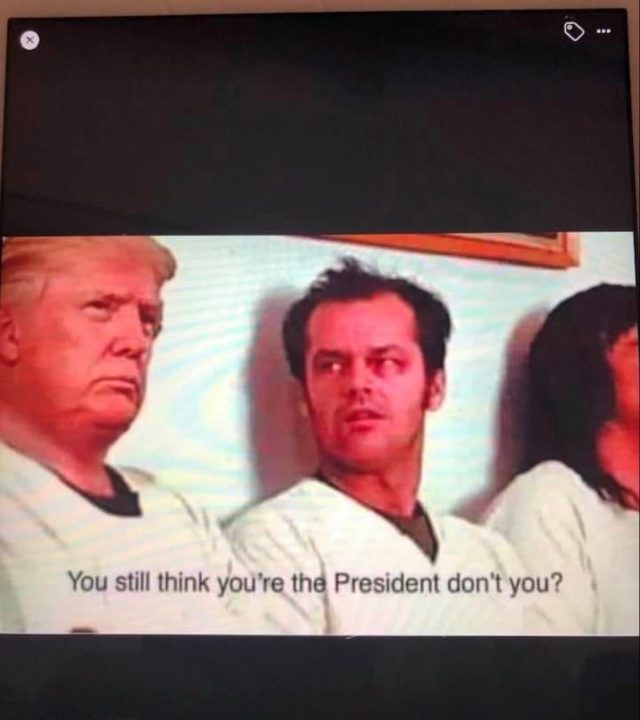 Former President Donald Trump filed an emergency request to a federal judge late Monday night to prevent the National Archives from sending sensitive records to Jan. 6 committee investigators by Friday. And just after midnight, Judge Tanya Chutkan rejected it, contending the request itself was legally defective and “premature.”

Everything about that man is defective, and I don’t want to think about premature.  Judges have no power to “preemptively block rulings they haven’t issued yet.”