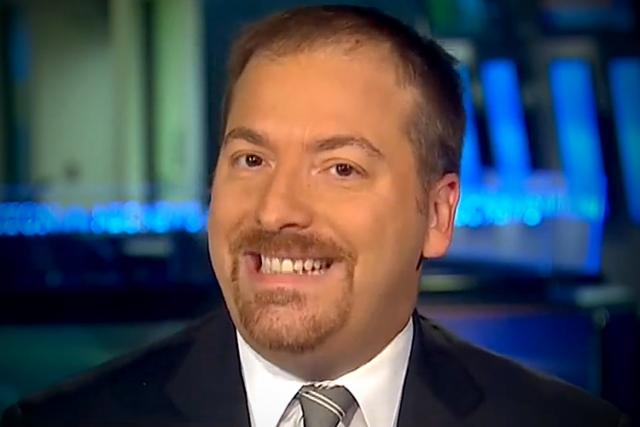 The Spice Must Flow

Other bad numbers in the poll:

— 16% of those who voted for him say Biden has done a worse job as president than they expected.

— 44% of independents say he’s done worse than they expected.

— 64% say they don’t want Biden to run for reelection, including 28% of Democrats.

Silver lining: The survey was conducted Wednesday through Friday, after the Democrats’ Election Day drubbing but before passage of the bipartisan infrastructure bill, which receives high marks in the poll (61% support).

Opinions differ, according to Upchuck Todd:

WASHINGTON — Our most recent NBC News poll asked respondents about their social media consumption, and the results told a clear story that doesn’t require 280 characters…

Approve of Biden’s job as president

OK, so apples and oranges, right? Well, not really. The NBC Poll is also a national poll, the social media numbers is just an interesting cross tab. Upchuck reveals his framing thusly:

[Shorter Upchuck BEFORE the numbers: “pay no attention to the good news”]

[Shorter Upchuck AFTER the numbers: “if you believe this is good news you’re a fool!”]

It’s all a reminder: If you’re getting your political news from Twitter, seeing what’s trending on the platform, or trying to influence the debate there — you’re missing out on a good chunk of the country.

And that’s how you take good poll numbers for President Handsome Joe Biden and spin them as Good News For John McCain.

UPDATE 1: CNN polls about the same as NBC. So whaddup, Politico?

This entry was posted in 2022 Pie Fight, Chuck 'The Facts Don't Matter' Todd, Our Failed Political Press. Bookmark the permalink.