War on Women in MO 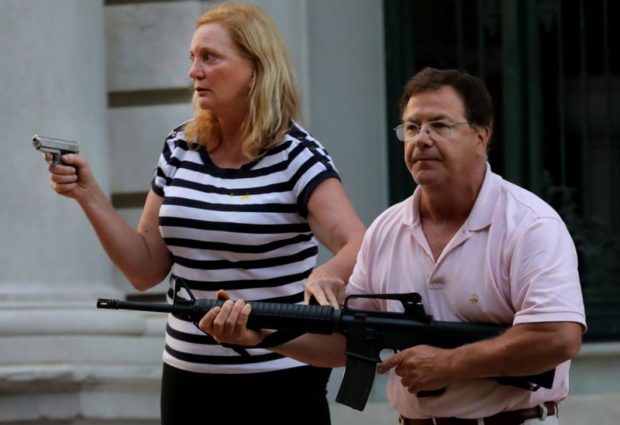 Guys, Mark McCloskey who is running for the Senate from Possum Hollar Missouri has sumpin’ to say to the Yutes of Tomorrow, You Will Have Your Rapist’s Baby:

“We were down in Poplar Bluff a couple of months ago, and somebody asked me that question, ‘So you would force a 13-year-old who’s raped by a family member to keep that baby?'” he said. “And I said, ‘Yes, and more than that I’ve got that client.’ I’ve got a client who was raped by an uncle when she was 13 years old, had the child; she finished high school, finished college and got a master’s degree. That child she would have aborted finished high school, finished college and now has a master’s degree.”

…which I guess is a plug for higher education in Missouri? Hard to say what his point was here except that he’s pro rape/incest, and clearly anti-women.

9 Responses to War on Women in MO