A Fool and Her Money Are Soon Grifted 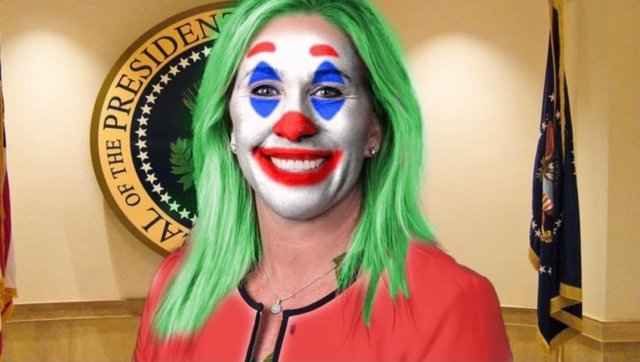 Rep. 3-Names invested up to $50,000 in the SPAC* stock linked to Donald Trump’s planned social media platform. It’s performing about as well as any Trump bidness:

But based on [Digital World Acquisition Corp] price fluctuations and when Greene said she made her investment on Friday, it’s almost certain she has lost money on the trade.

In related news, Lord Damp Nut’s social network broke software rules and has 30 days to comply before access is terminated or the platform is sued. So Rep. 3-Names investment strategy continues to impress.

* “SPACs are a special type of company that have no commercial operations.

“Instead, they fundraise aggressively through an initial public offering and eventually merge with a smaller company that meets the goals of the SPAC’s prospectus. Also known as “blank-check” companies, SPACs have grown popular on Wall Street in recent years as a way for both private-equity firms and the general public to invest in young firms.”

10 Responses to A Fool and Her Money Are Soon Grifted