Crown Prince Bone Saw knows one when he sees one. 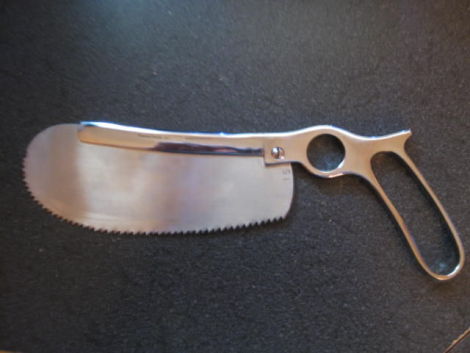 And now it can be told:

Saad Aljabri: I am here to sound the alarm about a psychopath, killer, in the Middle East with infinite resources, who poses threat to his people, to the Americans and to the planet.

Saad Aljabri: A psychopath with no empathy, doesn’t feel emotion, never learned from his experience. And we have witnessed atrocities and crimes committed by this killer.

Crown Prince Bone Saw, btw, says it takes one to know one: Bin Salman fund to give $2 billion to Kushner’s firm. And lest you think I’m picking on Jar-Jar, you might recall that Crown Prince Bone Saw is “investing” $2.5B Ameros in Steve Mnuchin’s businesses.

So I guess that’s the going price for killing WaPo reporters and getting away with it.

1 Response to Crown Prince Bone Saw knows one when he sees one.