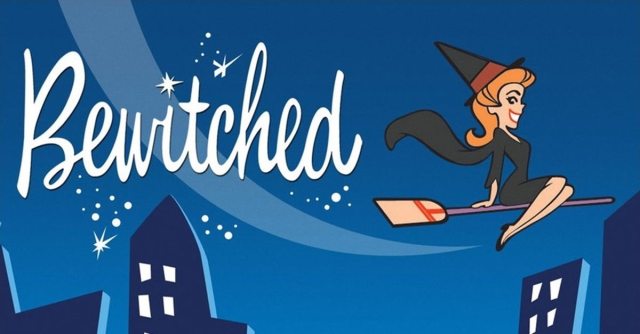 In her bid to be California’s Secretary of State, Republican candidate Rachel Hamm has the backing of some of the leading lights in the Trump movement. She has the endorsement of MyPillow CEO Mike Lindell, former Trump national security adviser Michael Flynn and Steve Bannon called her part of a “​​rising generation of superstars.”

But Hamm’s new allies often fail to mention her role battling in what she imagines as a ceaseless war with Satanists and witches.

Hamm has claimed that devil-worshippers sacrificed animals and performed other occult rituals in front of her house. But she isn’t without her defenses, saying that her prayers also inspired the murder of a witch in her neighborhood.

She saw that, eh?

“The day that I moved into that house, someone from the Satanic community came to my house with a black raven in his hand, and he twisted off the neck of the bird and let the blood spill out onto my property to claim my property and assert the power of Satan over my home,” Hamm said.

OK, so Hamm is seeking to be the Secretary of State for our most populous state, who oversees all the elections in California. What could go wrong?

Hamm has claimed that Donald Trump, who lost California by nearly 30 points, would have won the state in 2020 if not for voter fraud. And endorsements from prominent Republicans like Flynn and Lindell, in spite of her extreme beliefs, mark a GOP willingness to court the party’s most bizarre fringes.

OK, thinking Satanists performing the dark arts on her lawn and using special Jeebus powers to hunt witches is one thing, but thinking Prznint Stupid won California is just crazy. This dip needs a rest in a padded room.

13 Responses to News That Will Drive You To Drink