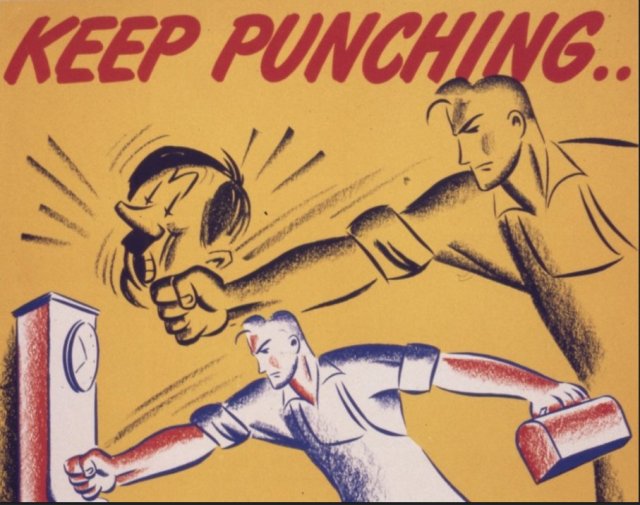 Guys, so this happened:

Also in the Jolt this am, one of the hosts for a weekend fundraiser for @HerschelWalker this weekend appears to have a swastika as her profile pic. We have reached out for a response from the Walker camp. pic.twitter.com/MynCVfvn93

Cool! So Hair Füror’s hand-chosen candidate to run against Senator John Warnock in Georgeduh, Herchel Walker’s nascent campaign is off to a fine stat, amirite?

Per the Daily Beast:

Former NFL player Herschel Walker, who is running as a Republican for the U.S. Senate in Georgia, canceled a weekend fundraiser Wednesday after one of the hosts used a swastika comprised of syringes as her Twitter profile picture. Walker’s team had initially defended the woman, film and television producer Bettina Viviano-Langlais, when an Atlanta Journal-Constitution columnist pointed the image out. “This is clearly an anti-mandatory vaccination graphic,” a spokesman for Walker said. “Herschel unequivocally opposes anti-semitism and bigotry of all kinds.”

The “clearly” is doing a lot of heavy lifting there. Who are you gonna believe, your lying eyes or our lying candidate?

After defending the syringe swastika, Walker canceled the fundraiser with Viviano-Langlais, with his campaign flack now saying, “Despite the fact that the apparent intent behind the graphic was to condemn government vaccine mandates, the symbol used is very offensive and does not reflect the values of Herschel Walker or his campaign.”

When your PR Flack is running an “our candidate is NOT a Nazi” message in the first weeks of a campaign, you’ve kinda lost the messaging battle right there. This is a pretty good example of the Streisand effect.

8 Responses to Today, In Gaslighting News