How Many Times Can Trump Lose? 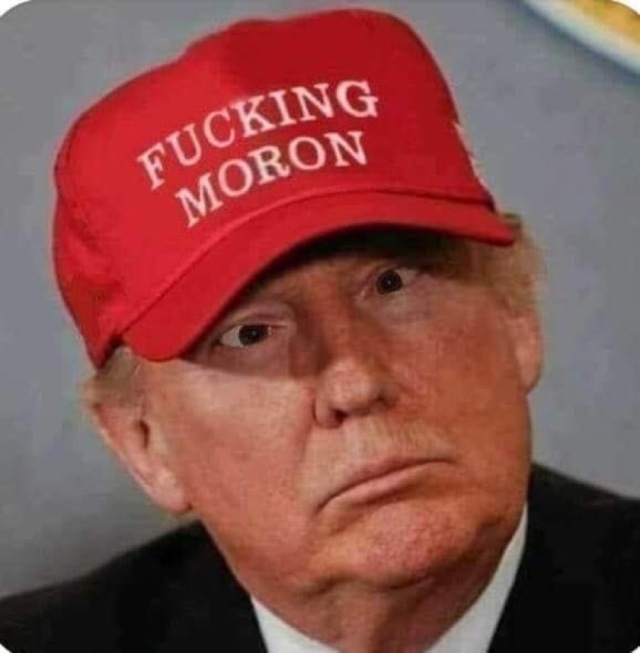 OK, the question in the headline is like how many angels can dance on a pinhead:

“A Republican-commissioned review of nearly 2.1 million ballots cast last year in Arizona confirmed the accuracy of the official results and President Biden’s win in Maricopa County.

“After nearly six months and almost $6 million — most of it given by groups that cast doubt on the election results — the draft report shows that the review concluded that 45,469 more ballots were cast for Biden in Maricopa County than for Trump, widening Biden’s margin by 360 more votes than certified results.”

And if you are shaking your heads in collective confusion, yes indeed Hair Füror won Texas in the 2020 Goat Rodeo. Abbott, by the way, agreed to do this.

Related: Opinion Today tells us that a large number of Americans are stupid, gullible, and well-armed

21 million Americans say Biden is ‘illegitimate’ and Trump should be restored by violence, survey finds

“…For months, my colleagues and I at the University of Chicago Project on Security and Threats have been tracking insurrectionist sentiments in U.S. adults, most recently in surveys in June. We have found that 47 million American adults – nearly 1 in 5 – agree with the statement that “the 2020 election was stolen from Donald Trump and Joe Biden is an illegitimate president.” Of those, 21 million also agree that “use of force is justified to restore Donald J. Trump to the presidency.”

“Our survey found that many of these 21 million people with insurrectionist sentiments have the capacity for violent mobilization. At least 7 million of them already own a gun, and at least 3 million have served in the U.S. military and so have lethal skills. Of those 21 million, 6 million said they supported right-wing militias and extremist groups, and 1 million said they are themselves or personally know a member of such a group, including the Oath Keepers and Proud Boys.

“Only a small percentage of people who hold extremist views ever actually commit acts of violence, but our findings reveal how many Americans hold views that could turn them toward insurrection.”

When we are done laughing at Hair Füror, let us recall that many states now have more restrictive voting laws than in the 2020 Goat Rodeo, some of the laws allow their legislators to throw out entire elections and give their EVs to whichever candidate they like, and now let’s ask ourselves: who really won and lost.

6 Responses to How Many Times Can Trump Lose?