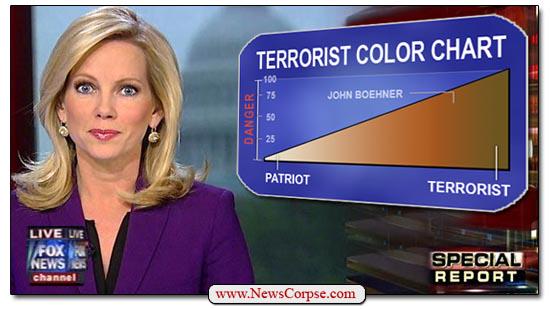 Got it: white is patriotic.

On the 20th anniversary of the September 11 attacks, former president Donald Trump will host and commentate the Triller Fight Club heavyweight boxing match between Evander Holyfield and Vitor Belfort. Trump is providing “guest commentary” for the fight, which will take place at the Seminole Hard Rock Hotel in Hollywood, Florida. Holyfield, a former cruiserweight and undisputed heavyweight world champion, will make his return to the ring against Belfort, a UFC heavyweight world champion.

In a tweet, [streaming network] FITE called Trump’s contribution “alternative No Holds Barred commentary,” and announced that his son Donald Trump Jr. will also be participating.

The commentary will be about boxing and not about himself. The mind, it boggles.

So it all makes sense. Grifters, man…

And in related news, Hair Füror is embellishing his previous Sept. 11 FanFic:

Trump repeats a highly dubious claim that he was "down there" by the World Trade Center on 9/11. There is no evidence this is true https://t.co/bOkzn5citd pic.twitter.com/nCAdOufDDT