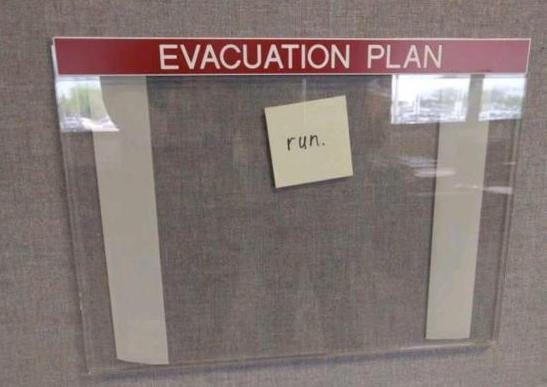 Two suicide bombers struck outside the airport in Kabul yesterday, killing 13 U.S. service members and wounding 18 more; 90 Afghans are dead and 140 injured. Much of the coverage missed that.

The first explosion took place outside Abbey Gate, one of the airport’s main entrances, and the second at the nearby Baron Hotel. Islamic State’s Aghan affiliate ISIS-K —who hate both the US and the Taliban— has claimed responsibility for the attack (and no one has disputed it, so US Intelligence says it’s them, too).

This marked the first U.S. military casualties in Afghanistan since February 2020, when the ceasefire the TFG negotiated with the Taliban took effect.

To the shock of absolutely no one, the GQP is blaming President Biden for the attacks, because: why not? And pretty much no one is even saying the name of the president who got us in there in the first place: Cheney. Er, Chimpy. Er, Bush.

To say that today’s loss of American lives in Kabul is sickening does not begin to do justice to what has happened. It is enraging. And Joe Biden is responsible. It is now clear beyond all doubt that he has neither the capacity nor the will to lead. He must resign

“President Biden should withdraw troops in Afghanistan by May 1, as the Trump administration planned, but better late than never.”

Anyway, the hawks are demanding more troops be deployed and the evacuation be cancelled until it is safe (because it isn’t safe to evacuate?), but doesn’t the attack prove that attacks will continue as long as there are targets?

We do not know what the future holds (and if we did, we would have bought Apple at $11 back in the mid ’90s), but we do know that there is no graceful way to leave a battlefield in defeat. You do what you can, and so far President Biden has gotten over 100,000 souls out of there alive, and that is a world-wide record.

6 Responses to About Yesterday…