The Kraken Gets Sanctioned 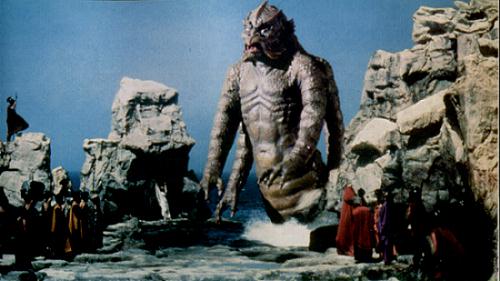 U.S. District Judge Linda Parker in Michigan has sanctioned Sidney Powell, Lin Wood, and other Kraken lawyers (I would have used Krakpot, but that’s just me) for their lawsuit attempting to overturn the state’s election results:

Attorneys allied with former President Donald Trump who tried to use a conspiracy-laden lawsuit to overturn Michigan’s election results have received federal sanctions from a judge in Michigan and could face a host of other disciplinary measures.

The attorneys must also pay legal fees for the city of Detroit and others that defended against the lawsuit and take 12 hours of training — including six hours focused on election law — in the next six months.

Here’s the operative quote, and it is a good’un:

“And this case was never about fraud — it was about undermining the people’s faith in our democracy and debasing the judicial process to do so.”

7 Responses to The Kraken Gets Sanctioned