Shocker: Hair Füror Will Not Be ‘Reinstated’ This Month 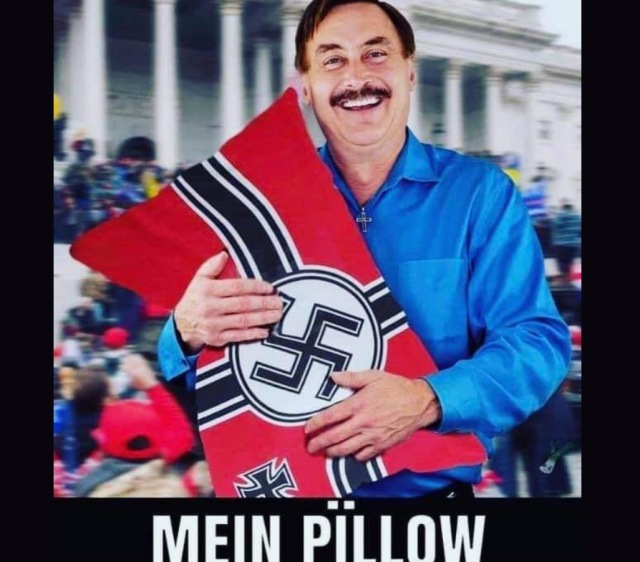 SIOUX FALLS, S.D. — The cyber expert on the “red team” hired by MyPillow CEO Mike Lindell now says the key data underpinning the theory that China hacked the 2020 election unveiled at the Cyber Symposium is illegitimate.

Mr. Lindell said he had 37 terabytes of “irrefutable” evidence that hackers, who he said were backed by China, broke into election systems and switched votes in favor of President Biden. The proof, he said, is visible in intercepted network data or “packet captures” that were collected by hackers and could be unencrypted to reveal that a cyberattack occurred and that votes were switched.

But cyber expert Josh Merritt, who is on the team hired by Mr. Lindell to interrogate the data for the symposium, told The Washington Times that packet captures are unrecoverable in the data and that the data, as provided, cannot prove a cyber incursion by China.

“So our team said, we’re not going to say that this is legitimate if we don’t have confidence in the information,” Mr. Merritt said on Wednesday, the second day of the symposium.

So what about the $5M Ameros reward to anyone who could disprove his claims?

He had offered $5 million to any in-person attendee who can disprove his claims. The offer is no longer on the table, Mr. Merritt said.

This entry was posted in 2020 Goat Rodeo, The Big Lie, The Coup Klux Klan (Republicans), The Stupid Coup. Bookmark the permalink.

7 Responses to Shocker: Hair Füror Will Not Be ‘Reinstated’ This Month