Mark Meadows is no Nostradamus 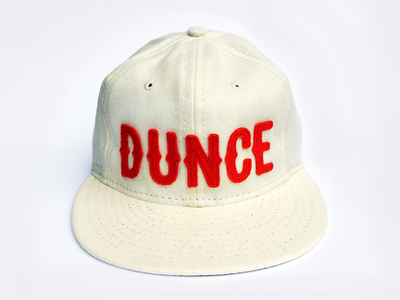 You don’t have to be Nostradamus to know that TFG’s Chief of Staff, Mark Meadows is no Nostradamus:

Former White House Chief of Staff Mark Meadows reportedly initially dismissed the idea that George Floyd’s killing would dominate the news and generate nationwide outrage in May 2020, instead thinking “nobody” would care.

I think this demonstrates to us the power of citizen journalists and especially videographers. Meadows wasn’t being cynical (well, no more cynical than usual), he didn’t understand that this murder was different because everyone got to watch it.

“I’m just going to stop you,” Kushner reportedly said. “There is going to be one story that dominates absolutely everything for the foreseeable future. I’m already hearing from African American leaders about the death of George Floyd in Minnesota.”

If Fratsputin could see this was different, then why couldn’t Meadows?

Former President Donald Trump watched the video of Floyd’s killing the following day, according to the book, and he reportedly “looked repulsed” and turned away before it was finished, telling aides “this is f—ing terrible” and commenting that “these f—ing cops” can “get out of control sometimes.”

If noted white supremacist Hair Füror was repulsed, well, shouldn’t Meadows have realized that the Floyd murder was different?

No, Meadows couldn’t see it was different because he didn’t care.

I don’t know if Meadows is a racist, but I do know Meadow’s actions and his interests since leaving the 4th Reich absolutely are racist

This entry was posted in Black Lives Matter, Mark 'Lucky No. 4' Meadows, racism, White Punks on Dope. Bookmark the permalink.

3 Responses to Mark Meadows is no Nostradamus