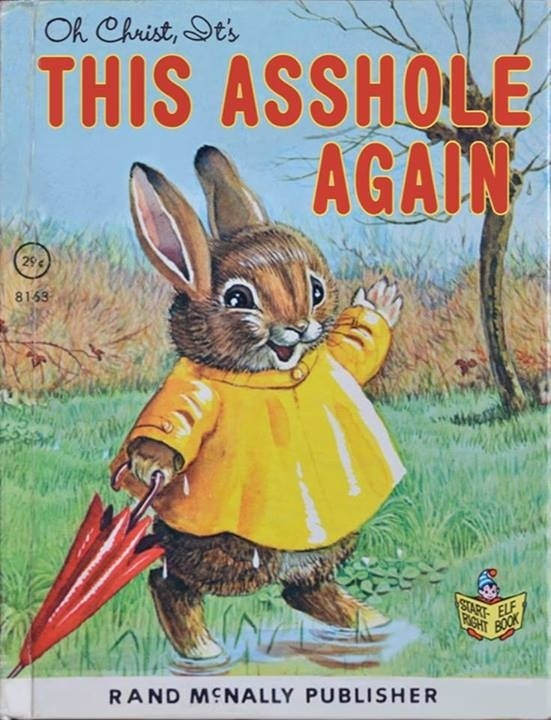 Lord love a duck, it’s this family of assholes again:

AUSTIN, Teas — George P. Bush on Wednesday launched his next political move: a run for Texas attorney general in 2022 that puts the scion of a Republican dynasty against a GOP incumbent shadowed by securities fraud charges and an FBI investigation.

Pee is the nephew of Dubya and son of (please clap) ¡JEB! Let’s examine the family record:

According to police and court records, Bush’s daughter and two sons have been arrested or investigated for crimes like public intoxication, cocaine possession, resisting arrest, burglary, criminal mischief, and fraudulently obtaining a controlled substance. Cops even caught Bush’s son Jebby–who was 16 at the time–having sex in a Jeep Cherokee at 10 PM on a school night (the car was in a Tallahassee mall parking lot).

When asked why Pee was running, the reply was not (allegedly), “Because it’s mah turn t’ eff-up the state, BITCHEZ!”