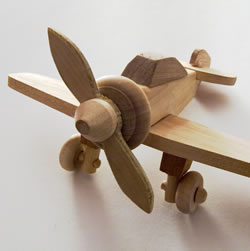 VILNIUS, Lithuania — A prominent opponent of Belarus’ authoritarian president was arrested Sunday after the airliner in which he was traveling was diverted to the country after a bomb threat, in what the opposition and Western officials denounced as a hijacking operation by the government.

Raman Pratasevich, who faces charges that could bring 15 years in prison, was aboard the Ryanair flight from Athens, Greece, to the Lithuanian capital of Vilnius when it changed course to head for Minsk.

In other words, Belarusian President Alexander Lukashenko ordered a plane to be hijacked so he could get his hands on a political enemy. It is not an exaggeration to say that twice-impeached LOSER ex-Prznint Stupid would have done this in a heartbeat if he had thought of it.

Also note that the prominent opponent Raman Pratasevich was a blogger. Let that sink in, folks. It’s all fun and games until your flight is diverted off course by a MiG-29 fighter jet.

8 Responses to State-Sponsored Terror or Conservative Politics? You Choose!