Report: K-Mac Is Stuck Between a Rock Head and a Dumb Place 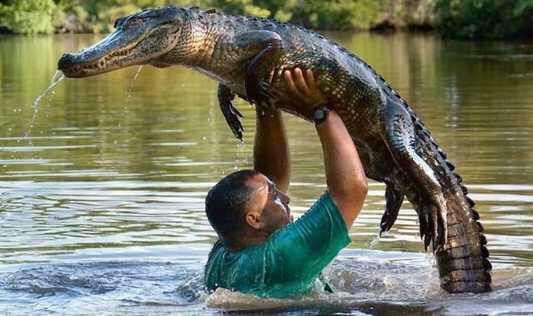 No one puts Liz Cheney in the corner!

Both of the morning email thingies from Tiger Beat on the Potomac/Politico (and thank-you Brother Pierce for that sobriquet!) lead with breathless takes on Rep. Liz Cheney (R-Wyoming, Blam-Blam’s daughter), who as we know is the most important former Deputy Assistant Secretary of State for Near Eastern Affairs in our nation’s history, maybe ever and 3rd-ranking GOP member of the GOP.

Essentially, both emails agree with themselves that she’s neck-deep in the merde with her own caucus for refusing to say goodbye to the Reality World.

That said, if the Coup Klux Klan really does plan to remove her from a leadership role in their party, they must put it to a vote of their caucus, and they probably have enough votes to do it (remember that 147 GQPers voted against certifying the election results).

So what is holding K-Mac and the other he-man, woman-haters from doing it? (SPOILER that was a clue!)

They have no women in party leadership roles other than Blam-Blam’s little deferment, and as their fate allegedly rests with suburban women voters, kicking Liz Cheney out of leadership might not go over well.

Sen. Susan Collins is concerned, very concerned about it, and issues a heretical statement to Possum Hollar:

“We are not a party that is led by just one person.”

“BURN THE WITCH!!1!” – Possum Hollar hollers back. The Coup Klux Klan absolutely is being led by just one person, and my guess is that K-Mac at some point is going to have to deal with this, what with being stuck between an orange rock head and a dumb place.

So… what about expelling Cheney from the House (“some ask”), getting Democrats on board?

Sure, Jan.  The reality-based Democrats —as much as they probably hate Cheney— are not going to try to stop the GOP Civil War. Also, we are still concerned about the Stupid Coup.

MPS is not a fan of any Cheney, ever, but we are fans of the Reality World.

10 Responses to Report: K-Mac Is Stuck Between a Rock Head and a Dumb Place