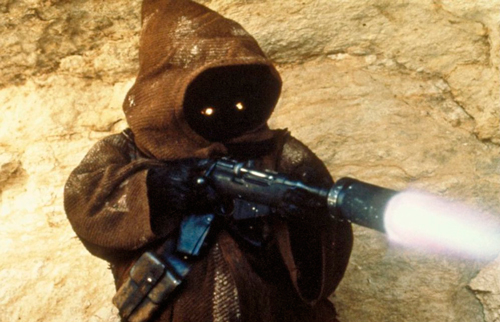 As a mob of pro-Trump rioters overran the U.S. Capitol on January 6, Arizona State Rep. Mark Finchem took a photo of the crowd.

“What happens when the People feel they have been ignored, and Congress refuses to acknowledge rampant fraud. #stopthesteal,” he tweeted, along with a picture of pro-Trump rioters waving flags on the Capitol steps after breaching the initial security perimeter.

Now, he wants to be his state’s top election official.

Finchem has launched a campaign to be Arizona’s next secretary of state, a powerful position that oversees the election system of one of the nation’s most important swing states. And he’s running on a “secure elections” platform rooted in conspiracy-mongering.

OK, so he’s a Q-Spiracist, and insurrection enthusiast who attended the Stupid Coup. What else ya got, Finchem?

Finchem won a Tucson-area legislative seat in 2014 and has long been viewed gadfly by many of his colleagues; before the election, he was best known for his failed attempts to end capital gains taxes on gold coins, which drew praise from Ron Paul.

Oh, great, he’s a Goldbug and a fake Libertarian. And the article goes on from there with Finchem intersections with all the usual suspects in the Industrial Conservative Complex, from Steve Bannon to The Gateway Pundit and even special appearances from Hair Füror hisself.

This entry was posted in Arizonastan, Crazeee States, Q-spiracy, The Coup Klux Klan (Republicans), The Stupid Coup. Bookmark the permalink.