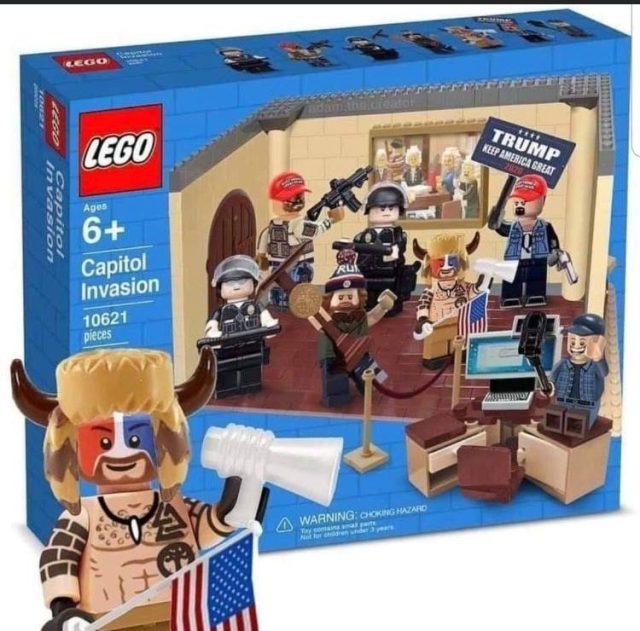 This story on CNN:

Washington (CNN)In an expletive-laced phone call with House Republican leader Kevin McCarthy while the Capitol was under attack, then-President Donald Trump said the rioters cared more about the election results than McCarthy did.

“Well, Kevin, I guess these people are more upset about the election than you are,” Trump said, according to lawmakers who were briefed on the call afterward by McCarthy.

McCarthy insisted that the rioters were Trump’s supporters and begged Trump to call them off.

“Rep. Jaime Herrera (R-WA) confirmed on Friday night that the top House Republican, Rep. Kevin McCarthy (R-CA), told her that former president Donald Trump had sided with the mob during a phone call as the Jan. 6 Capitol attack unfolded.

“To the patriots who were standing next to the former president as these conversations were happening, or even to the former vice president: if you have something to add here, now would be the time.”

UPDATE 1: Never underestimate the power of the Scissorheads: