Roll Up Your Sleeves! 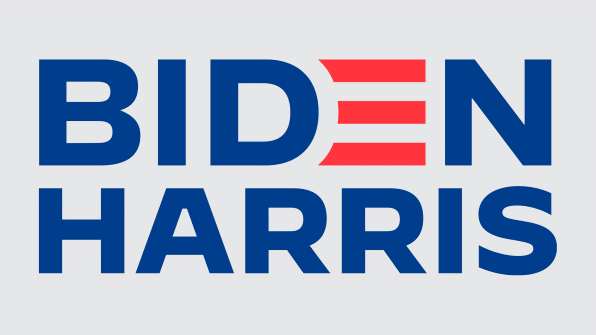 President Biden is going to fight the #COVID19 pandemic with the full might of the federal government, unlike his rotten predecessor who spent a year magical thinking that it would go away.@POTUS just increased our vaccine buy 50% to cover EVERYONE.pic.twitter.com/W2yX1HFduF

I still think anti-vaxxers and anti-maskers should be last in line for the Trump-Virus vaccines, but they can jump the line for the morgue. Deal?

This entry was posted in Pandemics, Vaccine. Bookmark the permalink.

21 Responses to Roll Up Your Sleeves!