The Miracle of the Trump Economy

Totally Eff’ed In the Dark 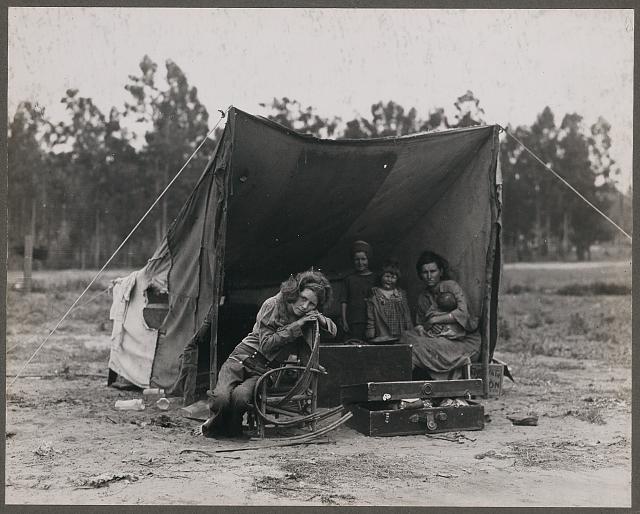 It’s a fixer-upper with potential.

The wrecked economy that Prznint Stupid and the GQPers left for the Democrats to clean up is pretty significantly, um, wrecked:

Why it matters: There is no historical precedent for the ongoing rate of job losses in the U.S.

Also from Axios in another article (emphasis mine): “At January’s pace of 49,000 jobs per month, it would take 200 months — almost seven years — to regain the level we saw a year ago.”

In other words, it’s not just stimulus that we need. It’s safe to say that demand is there (a year of being unemployed will do that), it’s the jobs that are not. This is a generational crisis. We need to roll-back 40 years of VooDoo economics and start investing in new industries. While there are certainly training opportunities for former buggy-whip employees, not everyone is going to end up as a programmer. It’s stupid to assume that.

As much as I love efficiency, maybe we should have some limits on automation? I’m not an economist, I dunno what the answer is, I just know that what we’ve been doing pretty much my entire adult life is not working.

This entry was posted in The Miracle of the Trump Economy. Bookmark the permalink.

8 Responses to The Miracle of the Trump Economy