Cause and Effect in Georgia 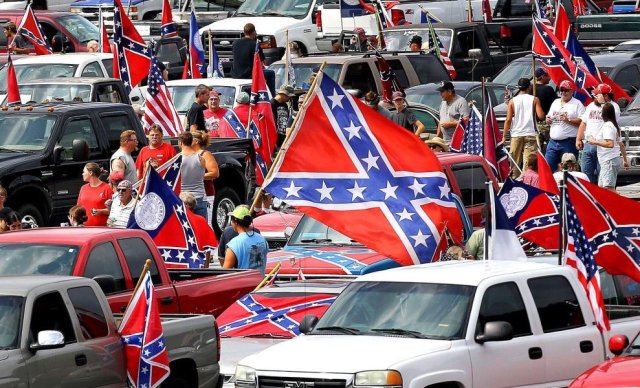 The GOPers from the Gret Stet of Georgeduh are mobilizing against Stacey Abrams, who has just been nominated for a Nobel Peace Prize and will be competing against Fratsputin.

Naturally the Coup Klux Klan is not having any of that! The Atlanta Journal-Constitution:

I cannot imagine much that could more clearly show the differences between the parties to the voters in Georgia: a local hero is up for a prestigious prize bringing great honor to the state, and the Republicans are organizing against her.

Rather remarkable news cycle, innit? She is nominated for an award and the Right organizes against her. These things are not unrelated.

12 Responses to Cause and Effect in Georgia