Elmira Gantry Is In! 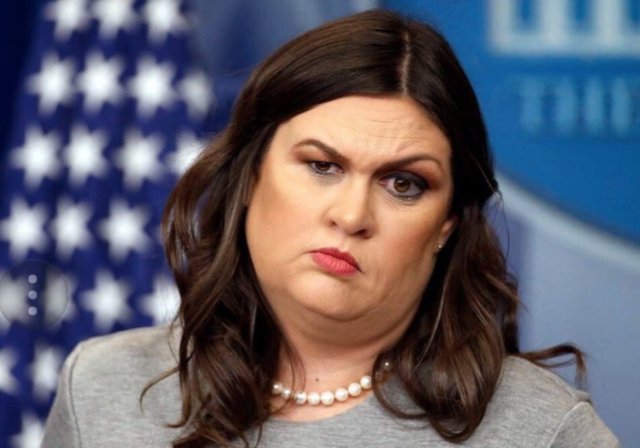 Fair warning: it’s 8-minutes long and she mentions the name of He Who Shall Not Be Named:

“Everything we love about America is at stake, and with the radical left now in control of Washington, your governor is your last line of defense,” Possums says straight-faced and directly to the camera.

“Despite her national cache, don’t think of her as a field-clearer. There are two candidates already in the race who have been elected statewide: Lt. Gov. Tim Griffin, who has D.C. experience as a former two-term congressman, and state Attorney General Leslie Rutledge, who held a photo op at the Supreme Court in support of Texas’ lawsuit to throw out the presidential election results from other states. Another wild card: The state has a majority runoff threshold for party primaries, which could add more volatility to a multi-candidate GOP race.”

…and as I pointed out this morning in the comments, she is bereft of her daddy’s alleged charm and resembles closely her mother, the much-loathed Jethrene; she is going to be up against fundamentalism-based misogyny, too.

This entry was posted in Arkansas, Crazeee States, Elmira Gantry the Possum Queen. Bookmark the permalink.

13 Responses to Elmira Gantry Is In!