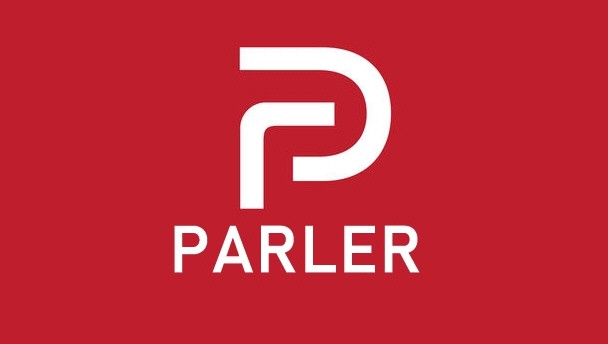 You cannot keep a good fascist down, I guess?

Washington (CNN Busness)Parler’s website suddenly reappeared online Sunday afternoon with a message from its CEO, John Matze: “Hello world, is this thing on?”

The message, dated January 16, implies that the social network popular with members of the far right has found a new online hosting platform, after Parler was booted from Amazon Web Services on January 10 in the wake of the Capitol siege.

Parler’s domain is now registered with Epik, according to a WHOIS search. Epik is a company that sells domain names and is also the domain registrar for Gab, an alternative social network often used by members of the far-right. It remains unclear who is Parler’s web host; Parler didn’t immediately respond to a request for comment.

We do have some clues tho:

Jan 18 (Reuters) – Parler, a social media website and app popular with the American far right, has partially returned online with the help of a Russian-owned technology company.

Get them all in one place, let them have their playdate and babble at each other, and hopefully National Security can keep an eye on them to prevent future insurrections.

The MIT newsletter has a round-up of stories on the return of Parler (I have not read these, not sure if I am going to):

Parler is (sort of) back
Thanks to a Russian tech company. But it’s a shadow of its former self, for now. (Reuters)
+ How Parler’s rise led to its downfall. (The Atlantic)
+ Telegram says it has taken down hundreds of public calls for violence in the US in the last week. (The Verge)

This entry was posted in Gab, Our Failed Social Media, Parler, Social Media. Bookmark the permalink.