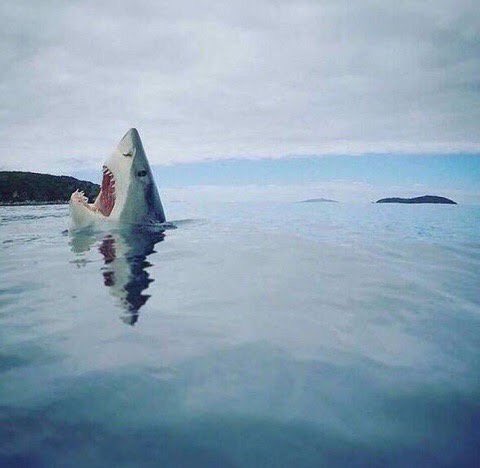 well, whoever had this on their Impeachment Bingo Card, collect your winnings!

No. 3 House Republican Liz Cheney says she will vote to impeach Trump

“Sen. Mitch McConnell, the Republican leader, has told associates he believes President Trump committed impeachable offenses and that he is pleased that Democrats are moving to impeach him, believing that it will make it easier to purge him from the party.”

I guess ampy be-chinned #MoscowMitch has no further use for this chump, and like Putin, he realizes that there’s nothing to be gained by offering Lord Damp Nut refuge.