The Russians Did It! 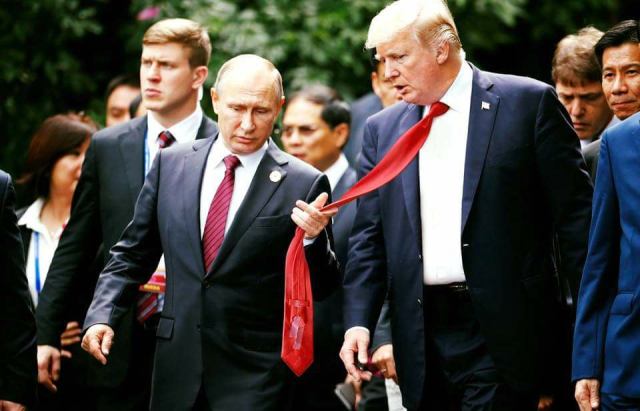 “I can’t say much more as we’re still unpacking precisely what it is, and I’m sure some of it will remain classified. But suffice it to say there was a significant effort to use a piece of third-party software to essentially embed code inside of U.S. government systems and it now appears systems of private companies and companies and governments across the world as well. This was a very significant effort, and I think it’s the case that now we can say pretty clearly that it was the Russians that engaged in this activity.”

And at some point we need to look at how we let this happen (Hint: John Bolton), but some of the answer is also a long-standing Republican priority: to outsource whatever it can to commercial vendors so their donors get the contracts.

A twist: The Russian intelligence service apparently can watch in real time as governments and corporations try to discover and patch the damage.

3 Responses to The Russians Did It!